Today, while 5G infrastructure is becoming more and more widespread in the world, high-speed portable internet is now commonplace . Our country …

Today, while 5G infrastructure is becoming more and more widespread in the world, high-speed portable internet is now commonplace . Our country, on the other hand, is always working to ensure harmony with these innovations in the fastest form.

If you remember, Türk Telekom CEO asked questions about when the domestic 5G infrastructure will come to our country in the past weeks. “If we switch to 5G today, how many of us have 5G powered portable devices?” he replied. Today, Türk Telekom’s Network Manager Ahmet Fehmi Ayhan said that 5G about the future of our country.made statements.

Turkey is ready for 5G 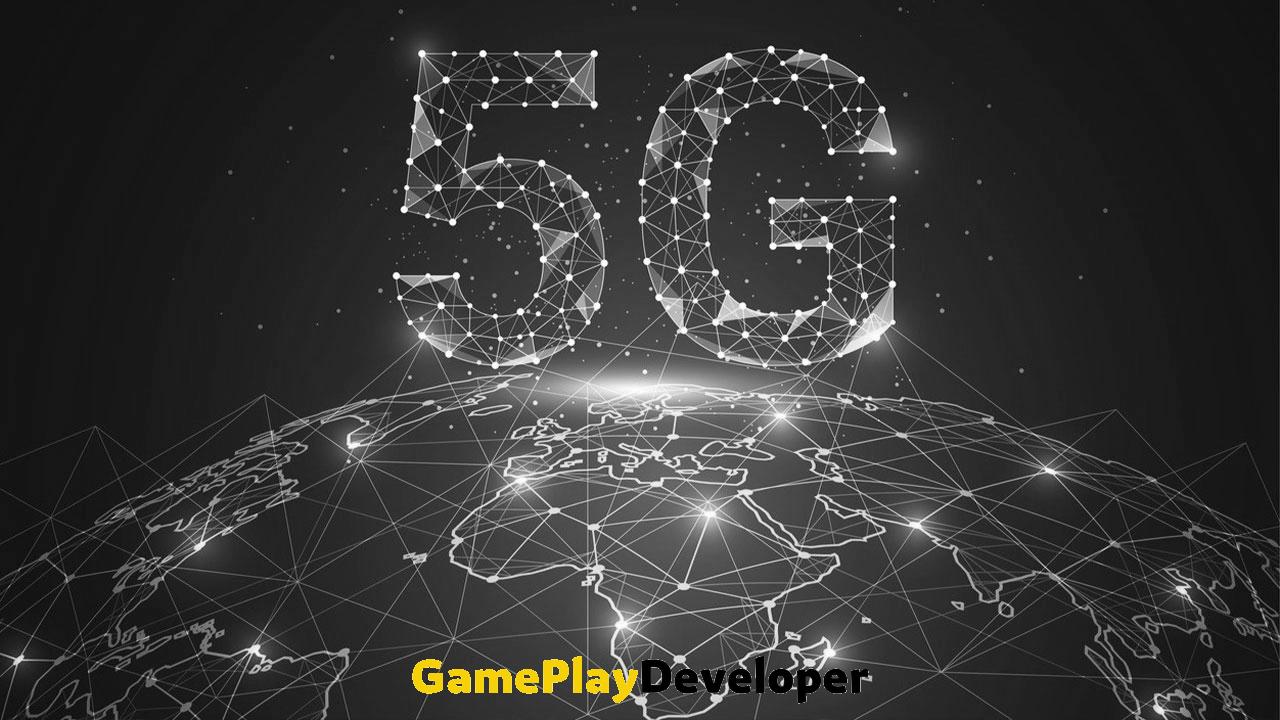 Speaking at the 15th Information Security and Cryptology Conference, Ayhan said that Türk Telekom has made very important investments in 5G technology and that this technology has been developed in a laboratory environment. stated that it is currently being tested . In addition, Ayhan stated that they want to produce domestic production base stations that will meet international standards in order to reduce foreign dependency on technology. They talked to local producers about this issue.stated.

Ahmet Fethi Ayhan stated that they also carry out 5G tests outside the laboratory. They have established a 5G ready network at the Arçelik factory. He stated that he was able to instantly access critical information such as when the works of the company were released, the damage status, which ship he went to which country, when, and even when he made his first malfunction. Stating that the country is ready for 5G, the manager said, “ All operators are completing our work, there is no shortage of infrastructure investments. 94 percent of Anatolia has fiber infrastructure on the street, in the street, in the house . Hopefully, this rate will increase to 95 percent with the prestige of the end of the year. By the end of the year, 50 percent of our own portable stations will be operational over fiber infrastructure.He used the words.

In addition to Ayhan, who does not make any statement about when 5G technology will come to our country, Caner Arslan, who is the ULAK Communications Design and R&D Manager, said that they have already started concept studies for 6G. They want to be a pioneer in the world in 6G.explained.

What You Need to Know About Volkswagen POLO Harlekin
To you ''strange'' Let's talk about a car. If you also have an obsession with paint and changing, this POLO,...

Xiaomi 13 Lite appeared in the IMEI database: Here are its features
Xiaomi in November Xiaomi 13 and Xiaomi 13 Pro flagships are expected to introduce, but there will be a few...
COMMENTS