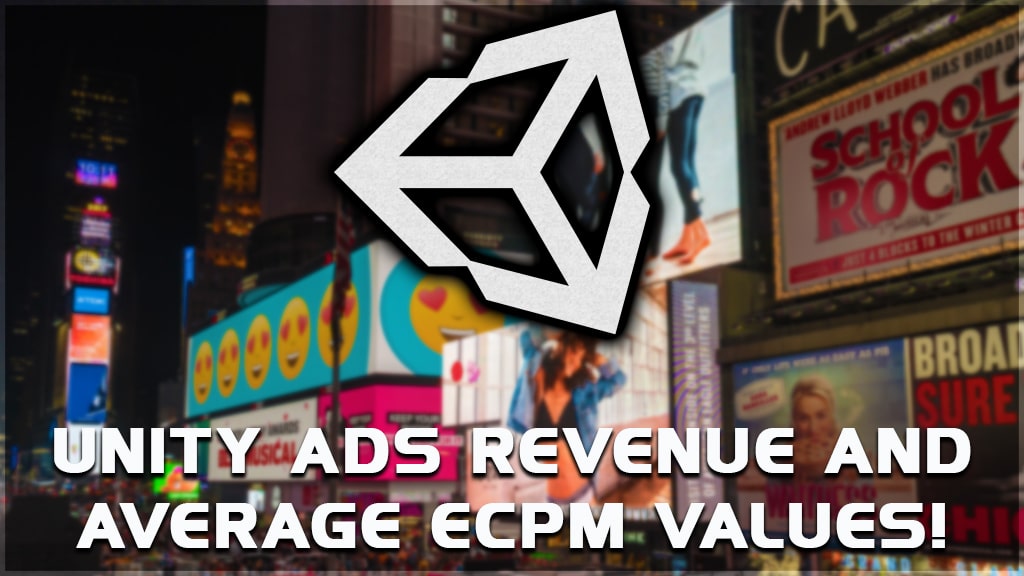 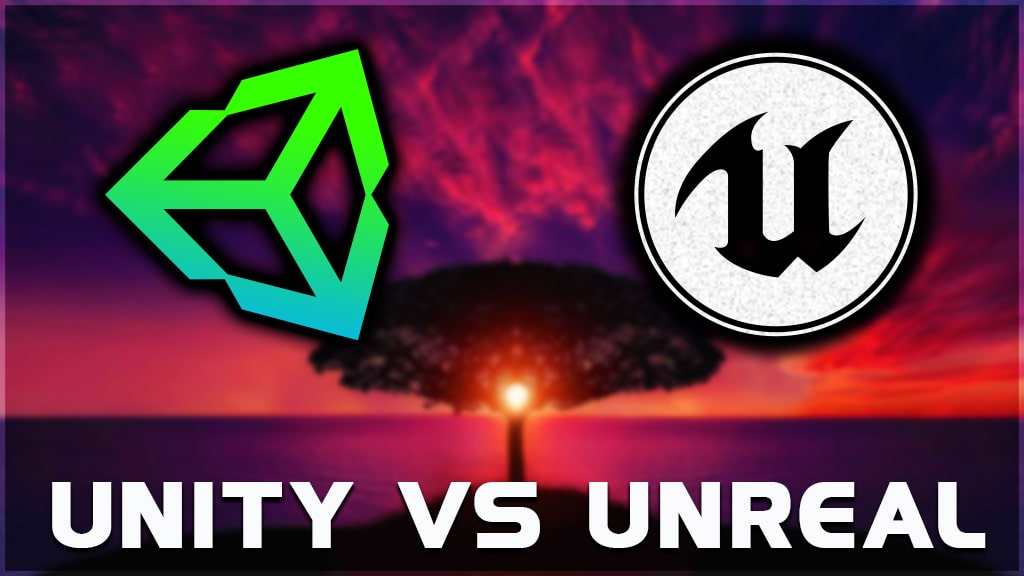 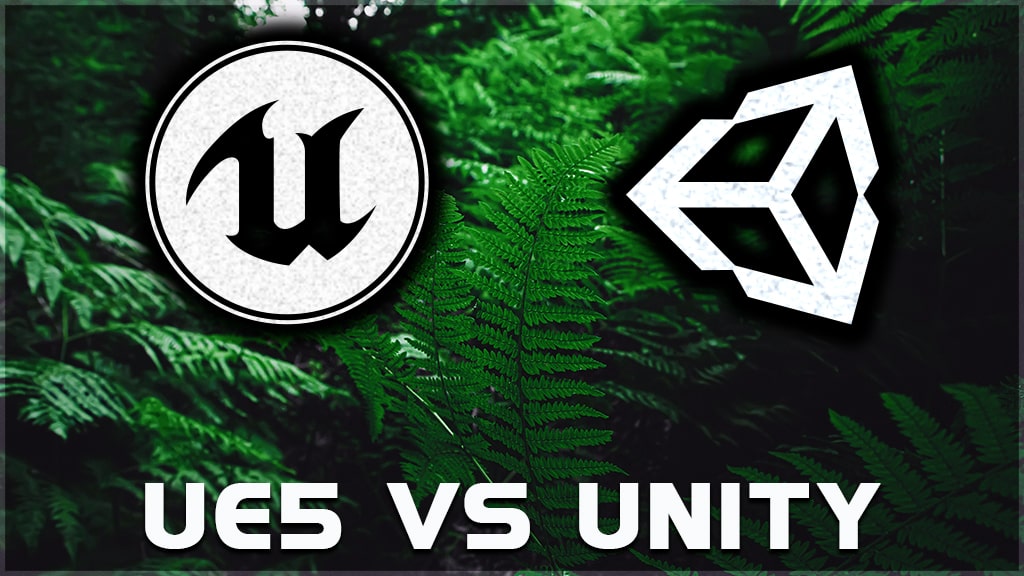 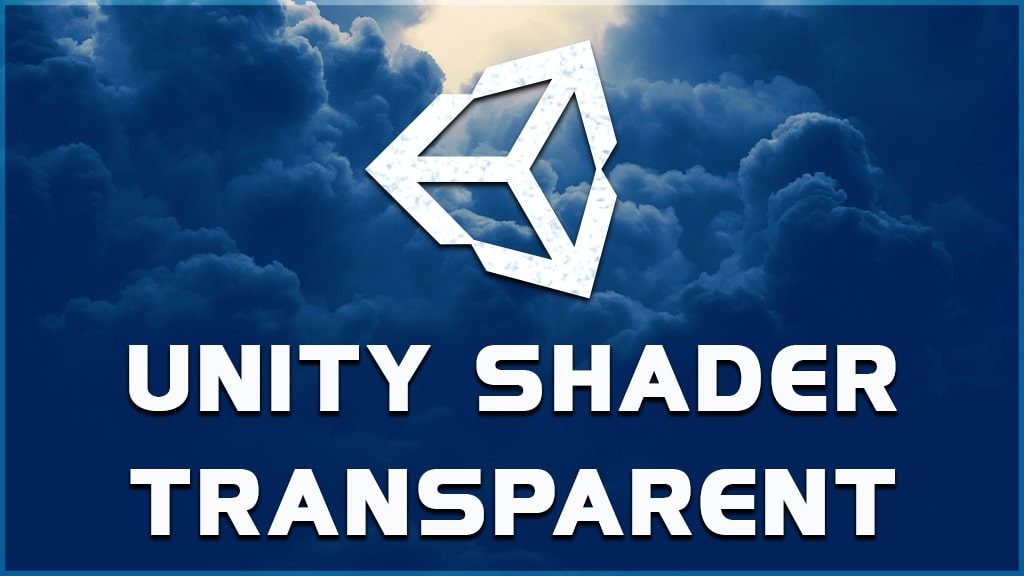 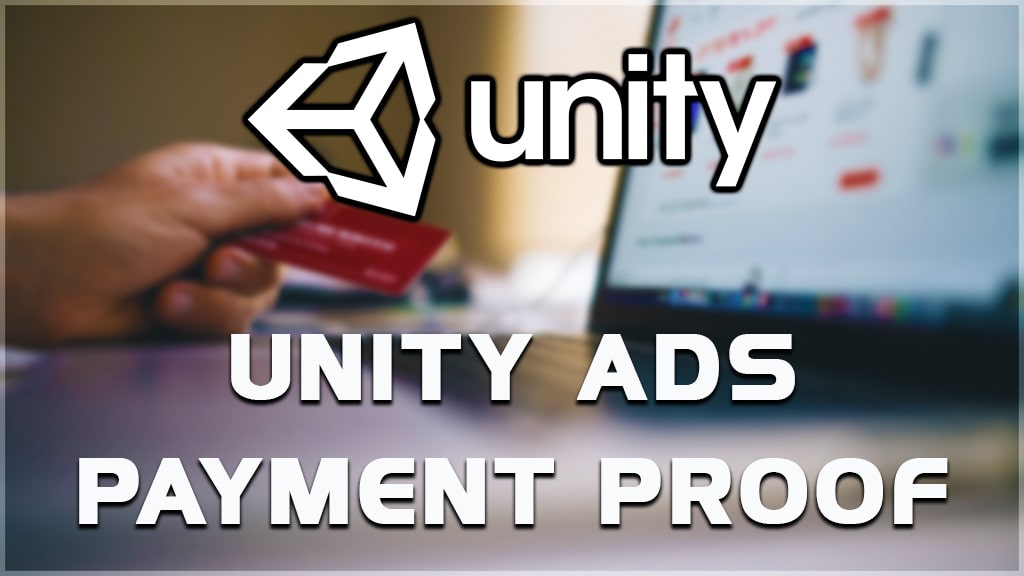 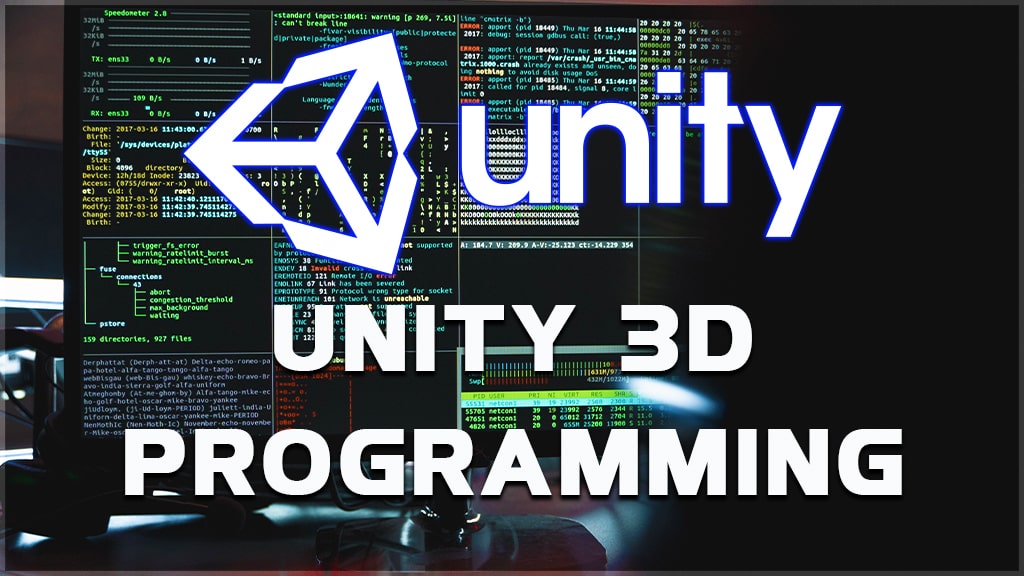 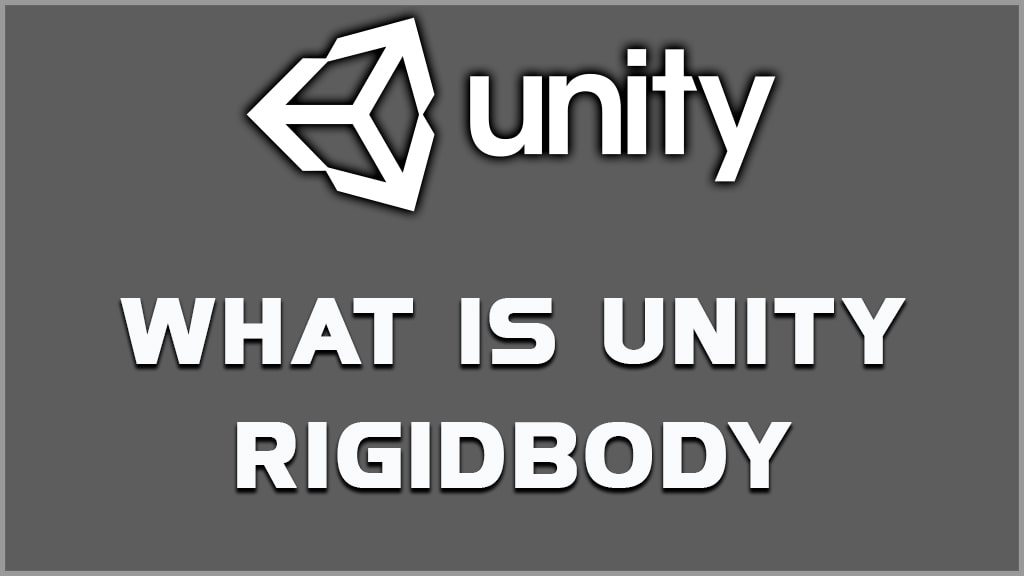 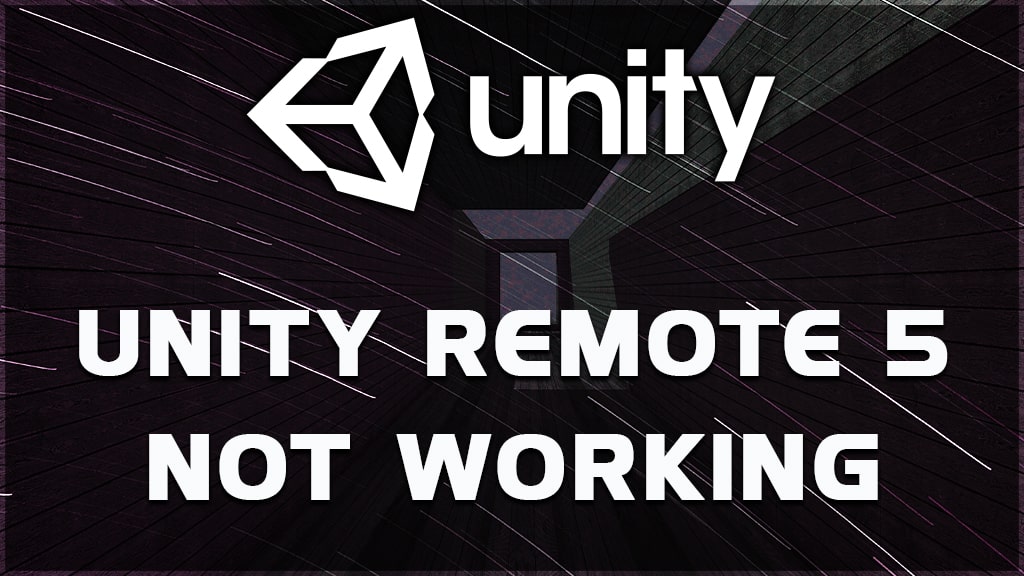 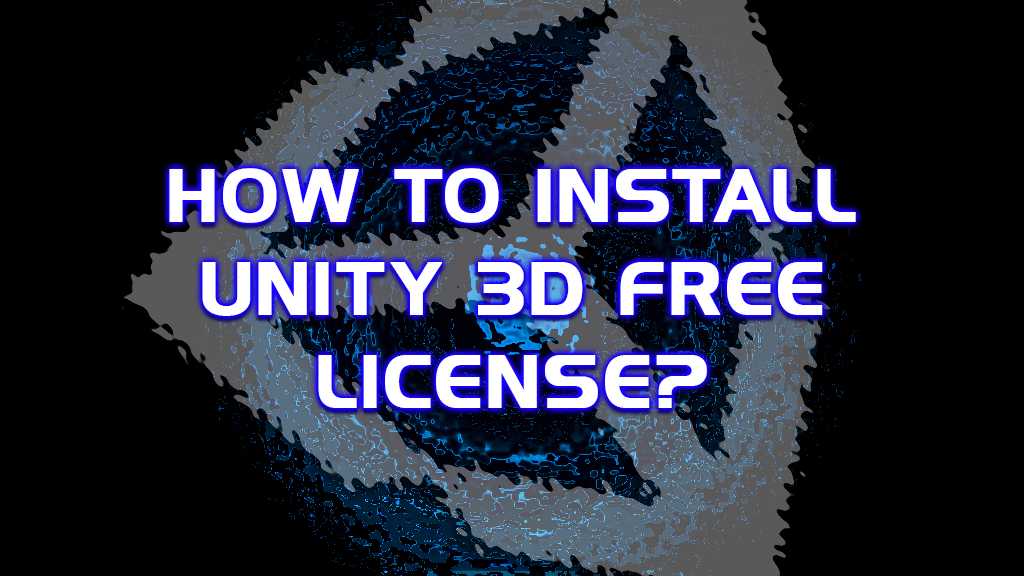 The game development business, which has become seriously popular and has become a profession, is on its way to becoming quite popular. There is a Game Development Engine that game developers often use. Of this, only the first two are very important! With Unreal Engine 5 and Unity 3D, you can develop advanced projects and earn income!

If you think there are any problems and you also want to contribute [email protected] you can contact us via it.