Why Did LinkedIn Turn into a Facebook-Like Platform?

Home » Uncategorized » Why Did LinkedIn Turn into a Facebook-Like Platform?

When LinkedIn is mentioned, job seekers and employers come to mind in the easiest form. Because on this platform, new graduates or individuals …

When LinkedIn is mentioned, job seekers and employers come to mind in the easiest form. Because on this platform, new graduates or individuals who have left their jobs and are looking for a new job, expert You can see them trying to reach people. Likewise, in the same form, it is possible to see that company owners and experts give various advice to individuals who will start working. Actually everything is ok so far.

There is a platform on career development, as much as there are such initiatives. normal I’m about to hear you say it can’t be anything else. But in recent years, things have gotten out of hand. The platform, which has more than 900 million users, has now officially lost its seriousness and started to be filled with content that people share on social networks such as Facebook and Instagram. Well, is that our only criticism? Admittedly, no.

In fact, it is the young people who burn the most on this platform. Because many times, ideas such as “Let me get that certificate, attend that training, add this relationship will be a reference for me” cause them to continue their job search with a big zero in their hands.

LinkedIn users know that on this site 24/7, new graduates job searches, the certificates they have received, the announcements of starting a new job or a training keep flowing. Naturally, you can see not only new graduates, but also young people who have been unemployed for a long time making such posts.

Many, if not all, of these people struggling to complete their career advancement are unaware that they are wasting their time. Let me explain the reason to those who ask why: In the capitalist system, individual success is a to fetishism has been transformed. The system teaches you from a very young age that you need to take exams and see your friends as potential competitors. 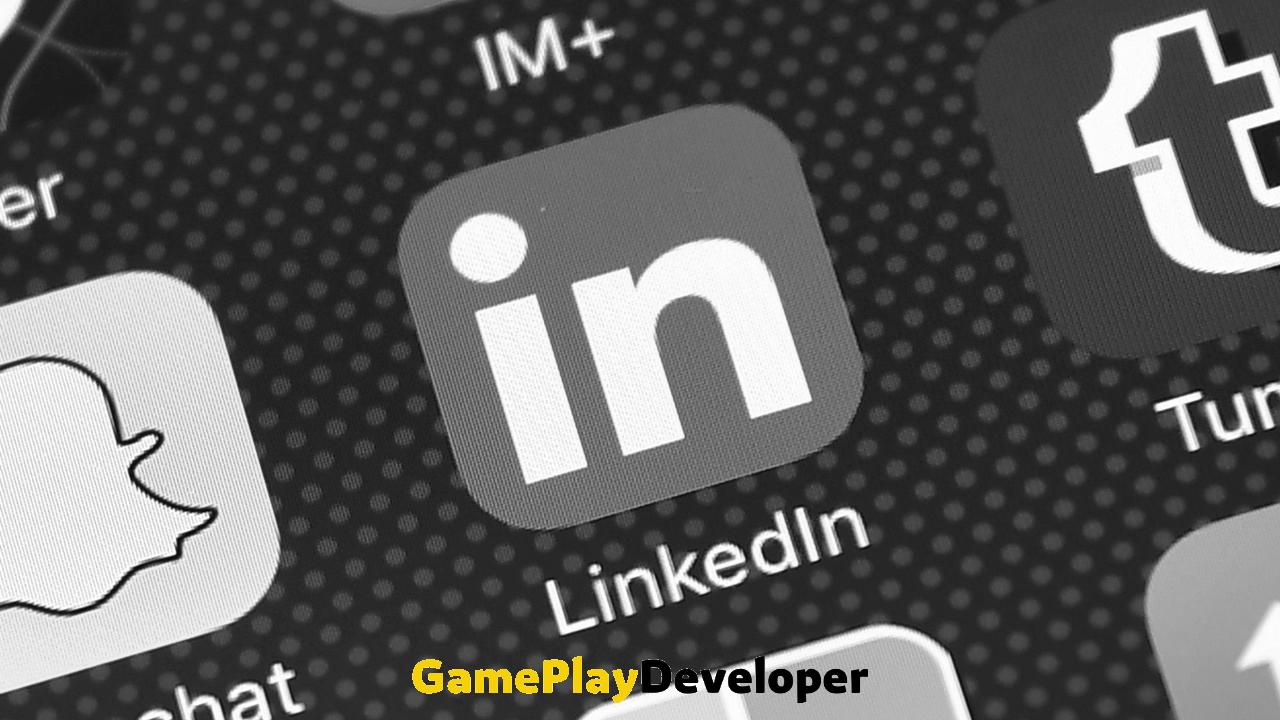 You need to go to good universities and graduate with decent degrees so that you can be successful in a white-collar job approved by the system. Of course, besides personal success, you also networkyou need to create.

We can say that LinkedIn is a platform where this expectation of the system clearly works. For example, social media phenomena can produce content on various issues and create a following for themselves; Here on this platform, human resources experts, managers, employers, company owners share images, visuals and texts. popularmakes them. 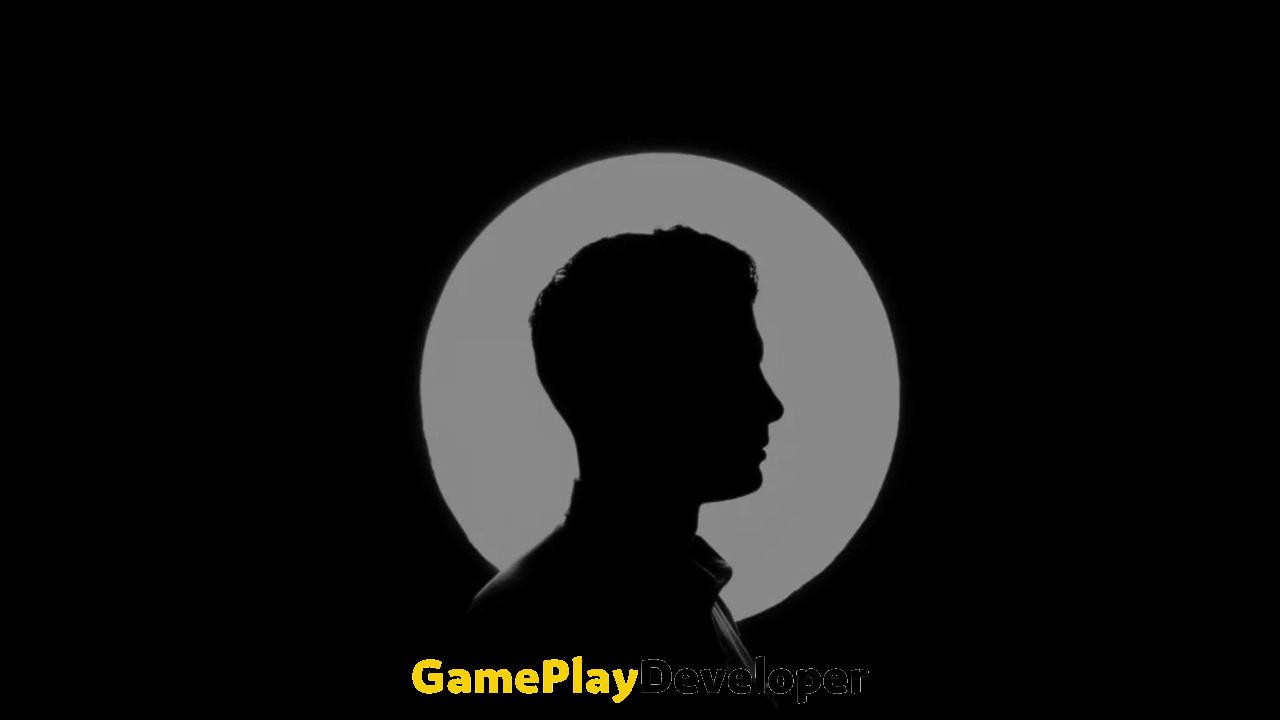 However, these people are actually the ones who have taken their place in the positions. Mostly, instead of communicating with the people they will hire this platform, to highlight themselvesthey are using.

On the other hand, when relatively younger job seekers add these people as friends, careers He thinks it will be a valuable step for him. But this is a huge fallacy for young individuals who are unaware of LinkedIn member bosses who have no qualms about hiring people.

In order to impress these people, all the young people who attend the free trainings at the x institute and buy their x certificates for a certain price, all they do is display them in the showcase of their LindedIn profile. to display is happening. Well, this show, how much do bosses care about his company and his company’s successes on that platform?

When job seekers increase their contacts, they can easily can get a job does it? Do those relationships help a job seeker get a job? These need to be questioned.

Or more than one ‘my new certificate of participation’, ‘my new certificate’Doesn’t he do anything other than leave a congratulatory notice to his posts, like his relatives, who comment on the post of a young person who shares the excitement of winning a university on the same Facebook? 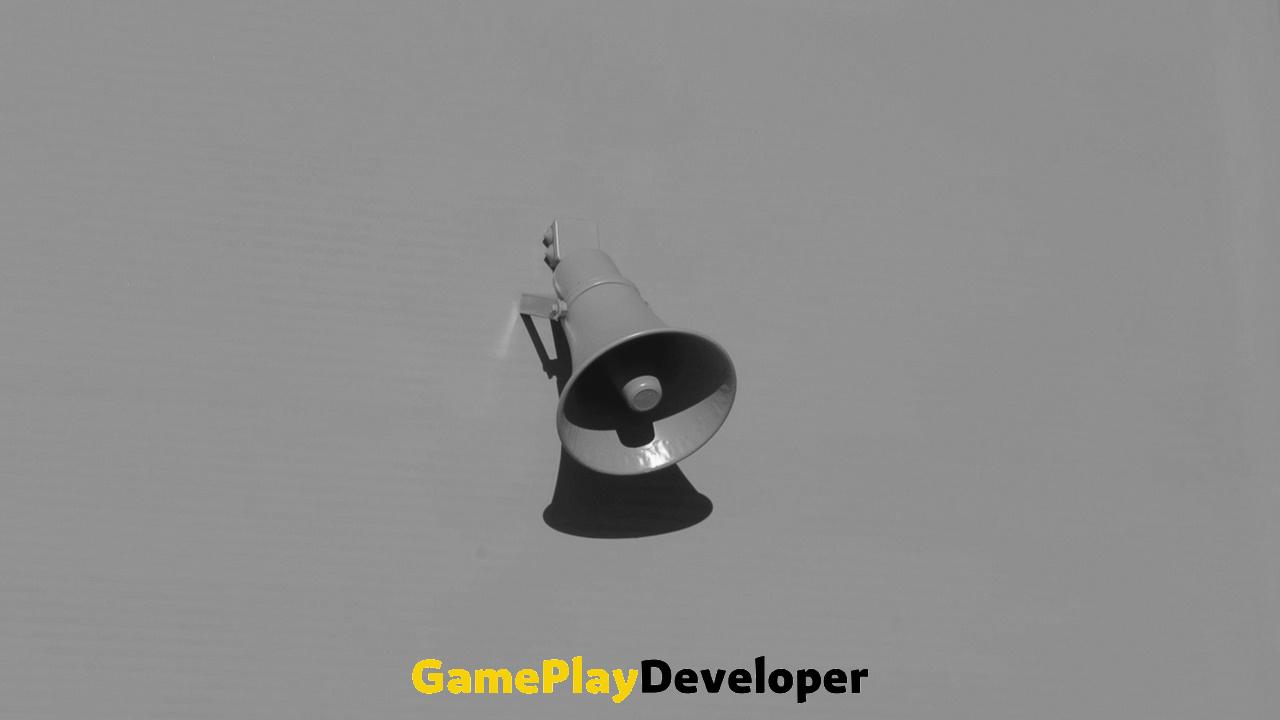 In fact, young people just to show themselves equipped to employers, maybe even from a field that has nothing to do with the department they graduated from. to trainingsIt should also be questioned whether they participate and receive certificates and participation documents.

Because this is a situation that has knowledge in many fields but is not an expert in any bet. prototype It introduces (typing). However, this may lead to not being preferred in job applications. While the system says “learn as much as you can” on the one hand, it also expects you to be an expert in your field. 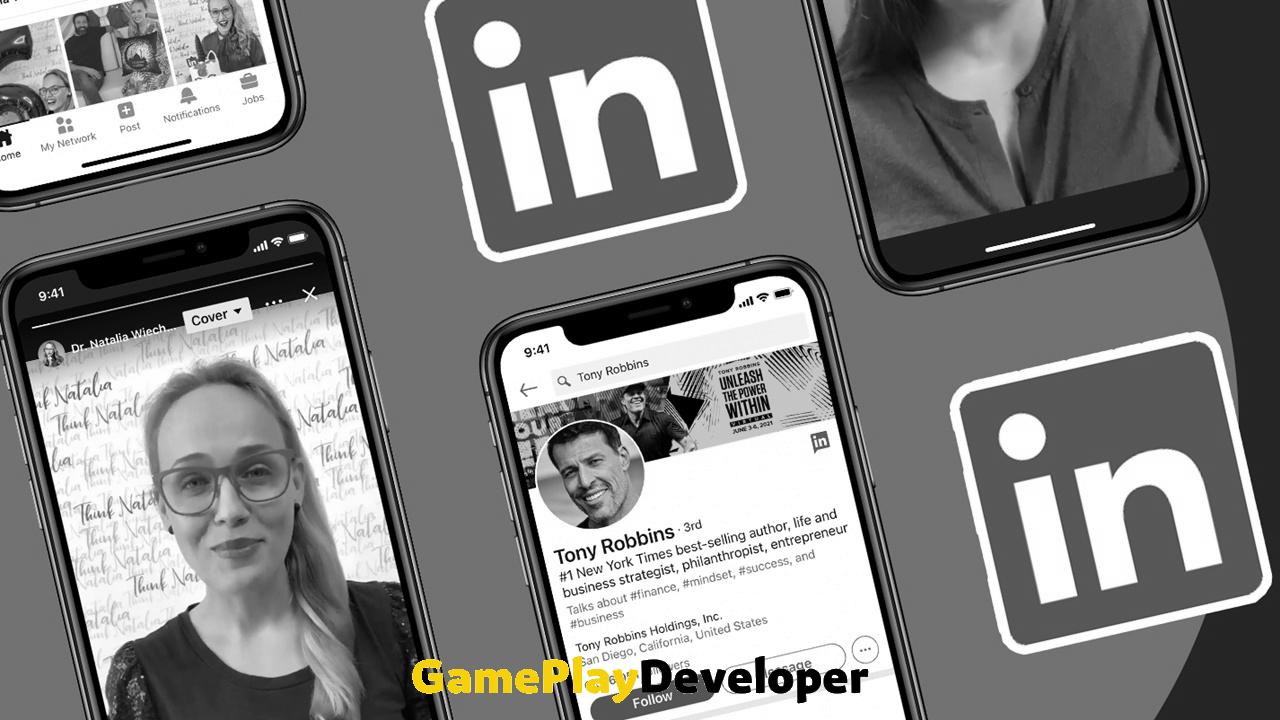 And that’s why LinkedIn is turning into a free market where training is marketed other than getting people to work. The essence of the word is that which plays into the hands of marketing companies, unfortunately, not much. a no-nonsense platformwe can say for this place.

Companies often share content that gives the message that young people need to improve themselves more. Rather than offering people a job, these bosses do nothing but lead them to consumption with the fetishism of achievement. what they didn’t dois showing.

Of course, it is not uncommon for the platform to be used for its intended purpose, albeit rarely, and for people to network with each other. Well, if you’re wondering if it’s just the end of it, wait. there is more. 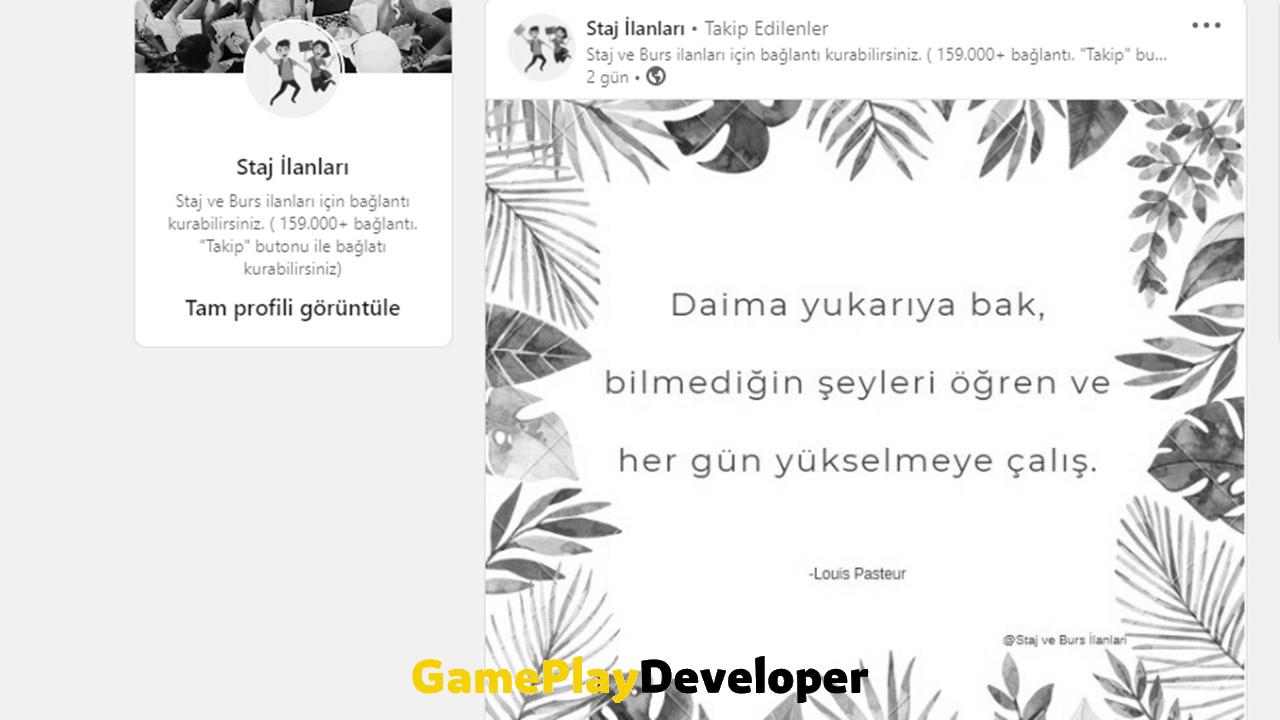 Think about it, you go to the interview and you blow it up. succinct word. In real life, this makes people say, “What does it matter, why is he saying this?” and lowers one’s chances of getting a job. However, on a professional site, it is interesting that you can see the postings of job postings about the value of being successful all the time. 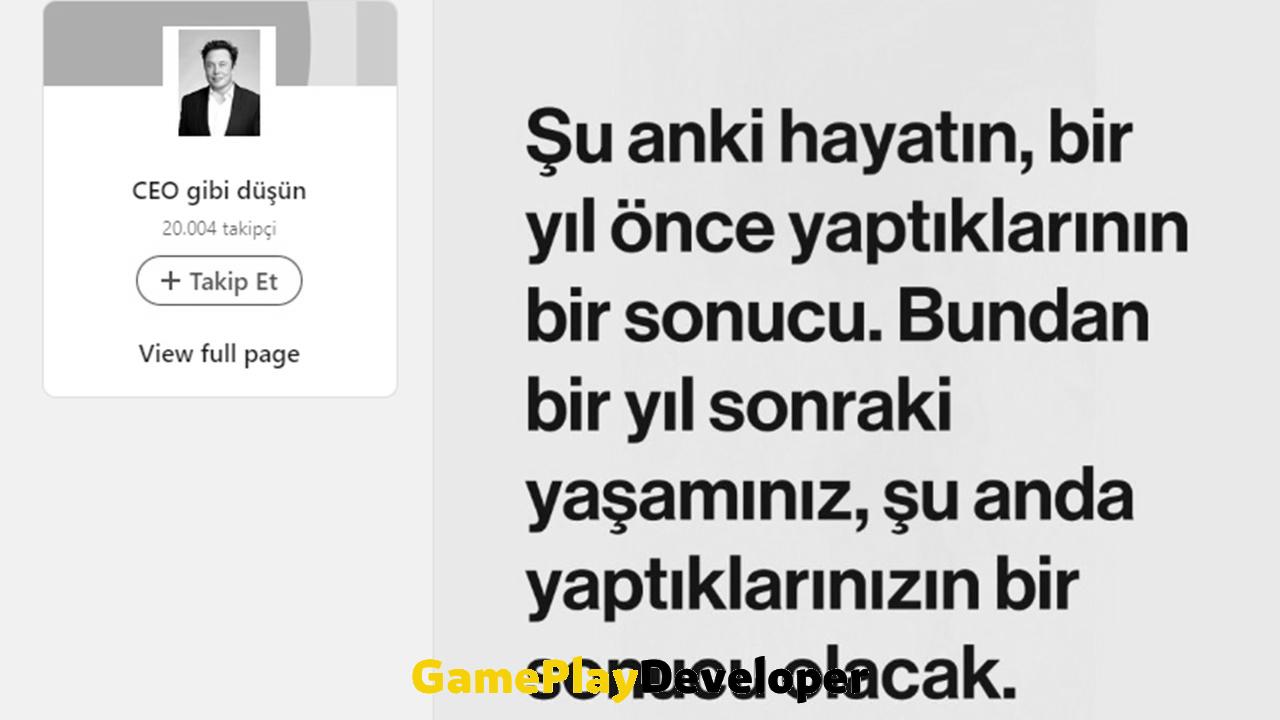 Moreover, many are in the setting of Instagram or Facebook posts. The examples you see in the pictures above clearly explain the subject. Of course, these words can encourage people to work to achieve, but the appropriate platform to share them LinkedInmay not be.

What about those who share their personal life stories and venture into LinkedIn influencers? 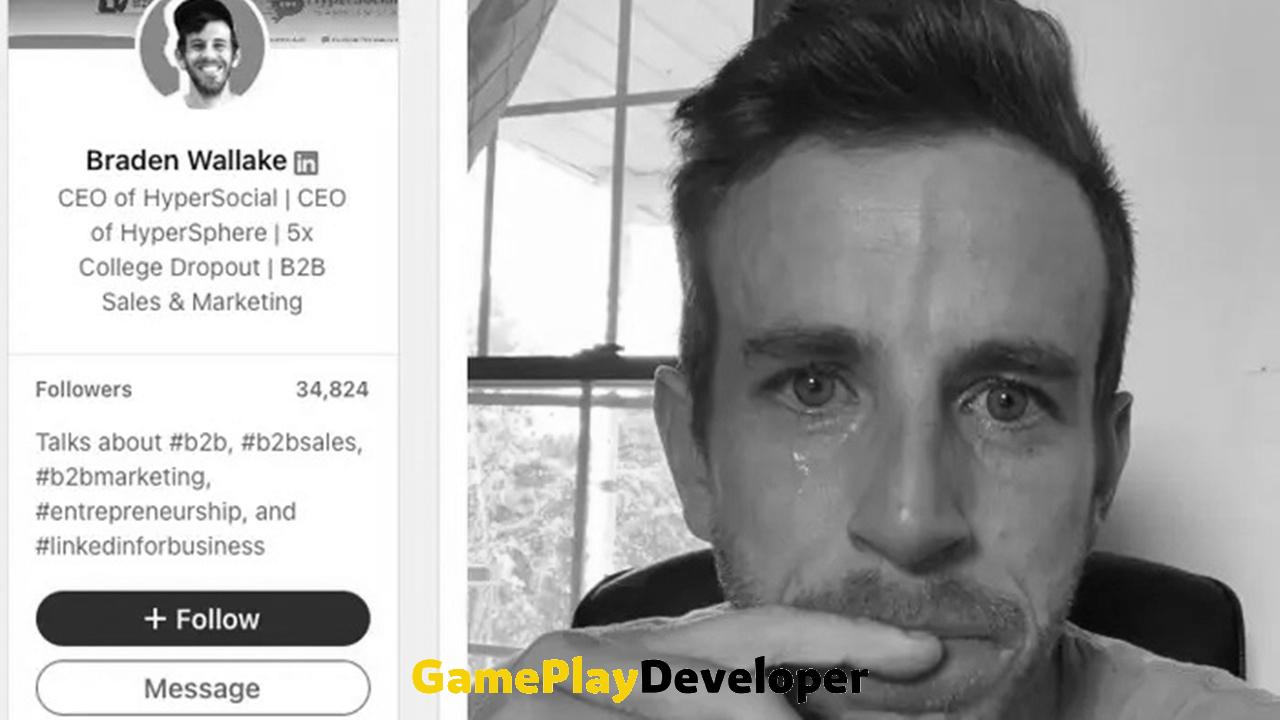 Recently CEO of HyperSocial Brad Wallake He shared an unexpected post on LinkedIn with 43,000 followers. Wallake announced to his followers that his grandmother passed away, which, of course, is sad news, but as a result, it has nothing to do with the founding purpose of the platform. shipment. 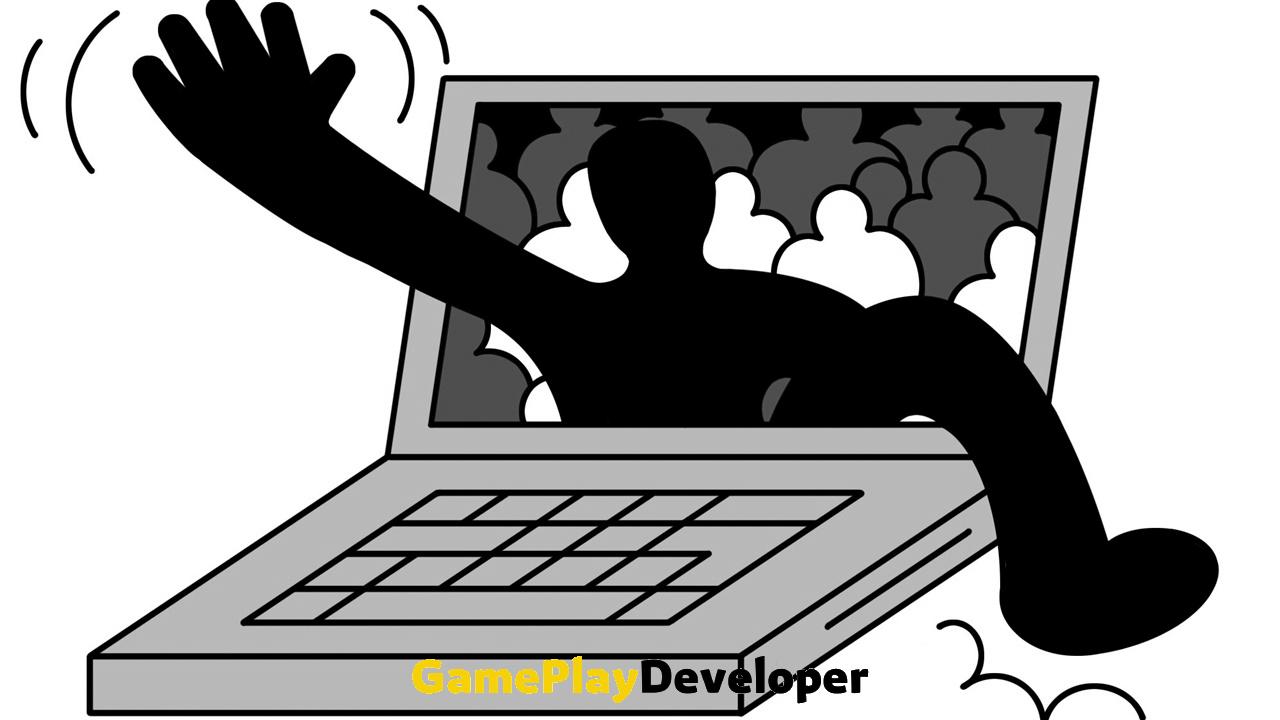 Imagine, the CEO of a very valuable company, to the people who take him as an example. business contacts on the building platform, he tells that he ran to his mother after a relative passed away. Likewise, the man’s followers criticize him harshly. They say that they are trying to make their company’s name stand out by making such posts.

Maybe this criticism is too exaggerated, but people may be trying to explain that this type of informal sharing is not the place. The funny thing is, this man had shared a picture of him crying before on LinkedIn. That’s why people now you’re bullshitWe can say that they are not wrong in thinking. 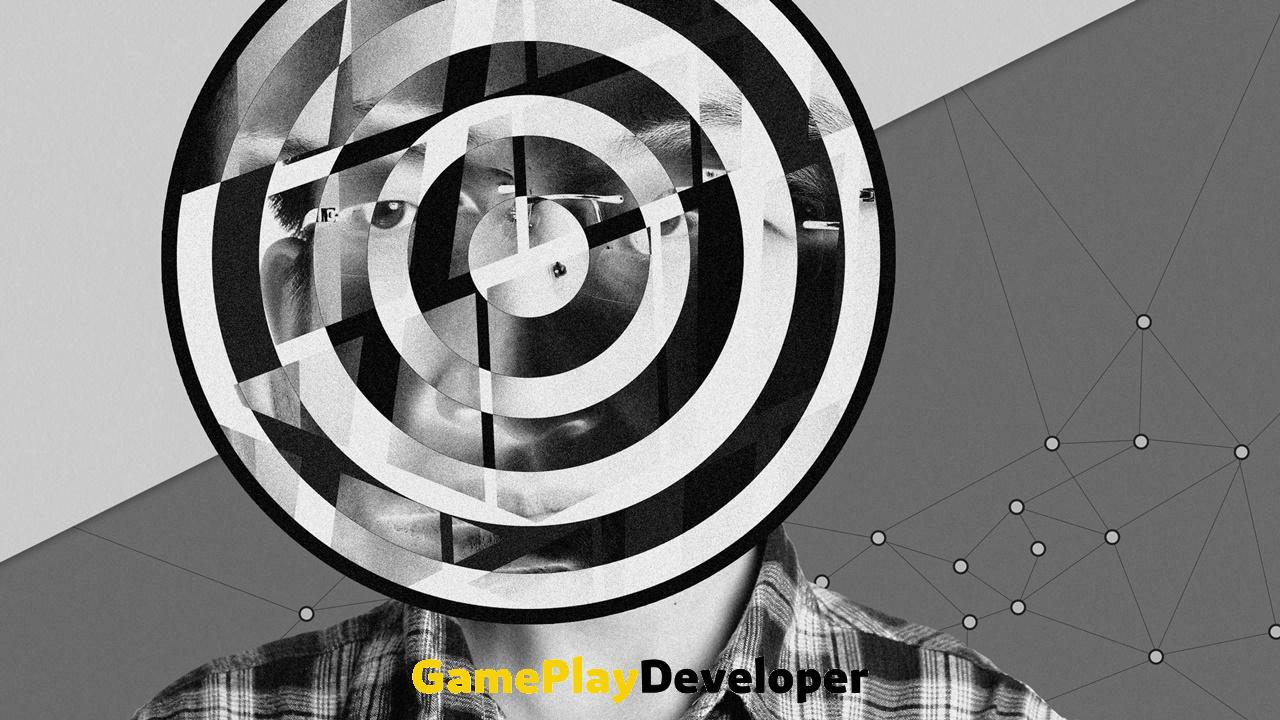 This example is from outsiders, but we’re also on LinkedIn. personal life stories It’s not people who share. It is customary that they also draw arrows of criticism on themselves. 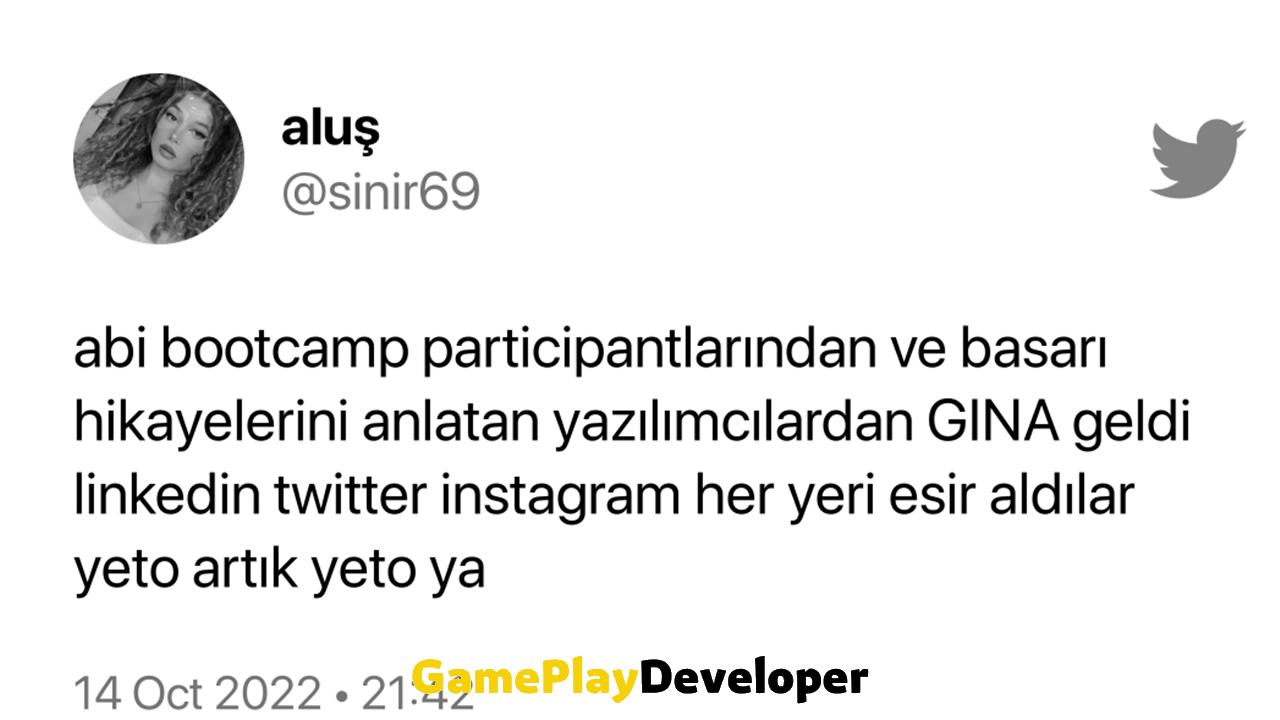 This example brings to mind LinkedIn users telling stories about “I learned software from 0 and became successful”. Because when we look at these stories, everyone can handle everything very easily. draws the image.

But there is no road to success, not easy as describedunfortunately, and before giving people hope, we must not forget the fact that not everyone can be successful in every bet. 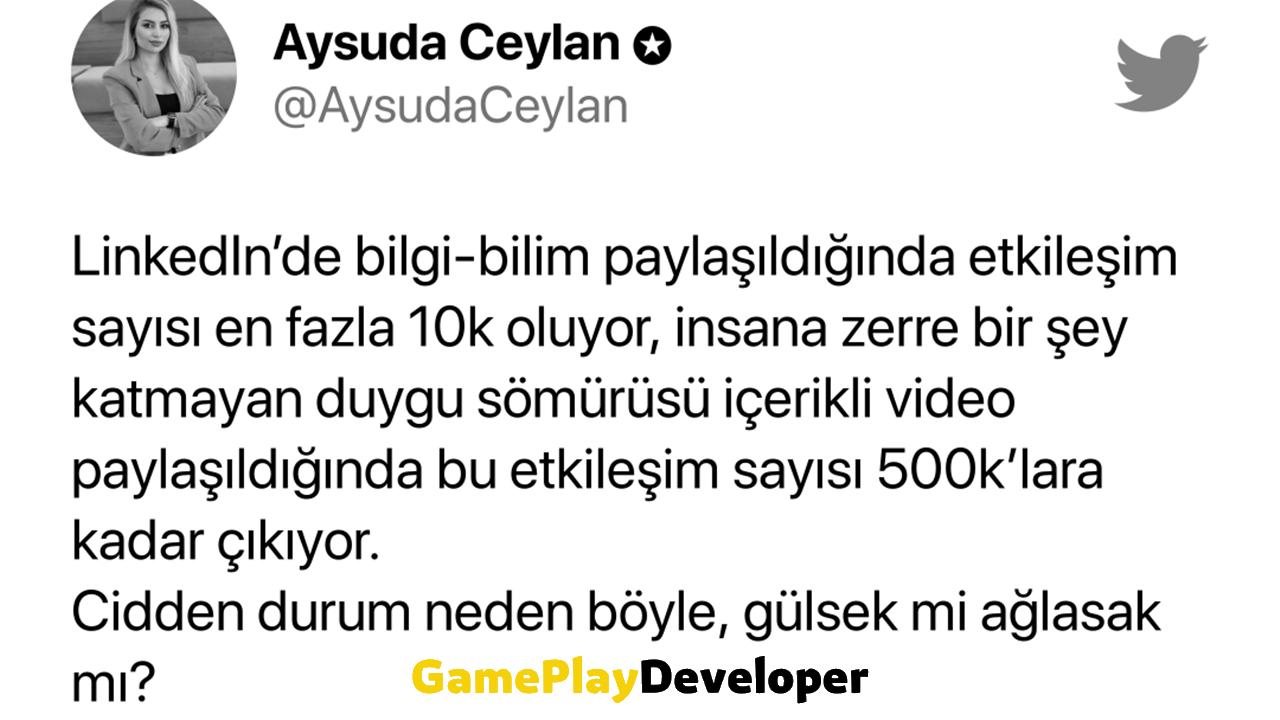 A user named Aysuda Ceylan said that when informative content is shared on LinkedIn, she gets less interaction than her dramatic life stories. from the love of interactionIt sums up very accurately that there is nothing else.

Another different bet is that a concept called LinkedIn influencer has emerged. Participating in the award ceremony named Pulse Influencer Awards Thelma TeeteeIt is seen that the person named is mentioned in this way on Twitter.

There isn’t yet a LinkedIn user in our community who advertises themselves in this way. this is usual It doesn’t mean it will never happen.Then we will leave the comments to you on this subject.

For example, you request a service from someone and all you expect in return is volunteering.Getting service once is a financial phenomenon, you can’t afford not to pay the person doing the job.

If the person is a university student and is not ready to enter the business life, he/she can probably apply for these postings to improve himself/herself. But for those who will apply to start a business “We are looking for someone to volunteer”means exploiting that person’s labor.

to these postings Let us warn those who will apply on a whim: There are phrases like full-time, part-time, remote, remote or willing on LinkedIn job postings. Definitely pay attention to these emphases so that you don’t even waste your time connecting with people who won’t hire you and give you money.

In fact, in conclusion, it should be said that one of the reasons why LinkedIn no longer has the seriousness of being a platform established for network development is one of its other social media platforms. algorithm, software and marketing strategies we can say that there is no difference in terms of When it was first used, LinkedIn did not have the ability to produce different content (for example, the video post sharing feature came later) as it does now.

When you look at it, you can use hashtags here as well as in others. visual, audio and written It has content creation capabilities. That’s why people may not see any harm in sharing what they share on Facebook or Instagram, on LinkedIn from time to time.

Why Are Formula 1 Drivers Considered Sportsmen?
In recent years, both the organization of races in our country and in 2021 a legendary title fightemergence, as well...

Technology to Make Masks Fit Our Faces Perfectly
With COVID-19, it has become a valuable module of our lives. masks It is vital to protect us from diseases....

GTA: The Trilogy – The Definitive Edition may come to Steam
Serving for gamers who love the computer platform for nearly twenty years Steam, Grand Theft Auto He also gets a...
COMMENTS