10 Games We Once Played in Internet Browsers

Home » Games » 10 Games We Once Played in Internet Browsers

More than 10 years ago, many of us didn’t have today’s gaming habits. We collect dice, one of our desktop computers, which we can now call …

More than 10 years ago, many of us didn’t have today’s gaming habits. We collect dice, one of our desktop computers, which we can now call staleWe were either playing small games on MSN or meeting games through game sites on the internet browser.

This was such a period that Facebook really rose and Facebook games were also very popular. At these times, we played for hours without getting bored. from browser games We wanted to present you with a list. We did not include Facebook games in our list because we thought those games deserve another article. So come on, let’s get started. 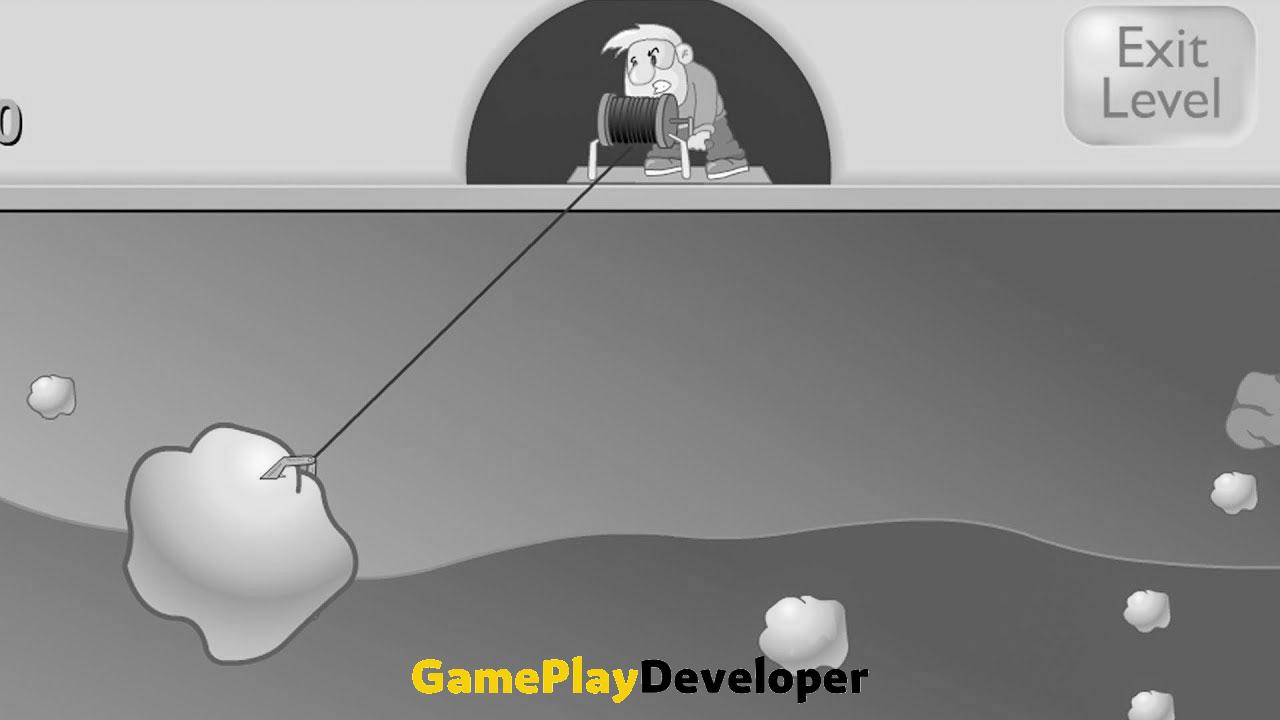 While playing Achilles, we feel like 300 Spartans from the well-known cinemas of the period, we are still looking for the fun of throwing the spear in the game.

Achilles, which we made our way from the left to the right of the screen by cutting all the enemies in front of us, seems very cliché now, but those periods our need for action gameWe can say that it was quite welcome.

Gold Hunter, one of the therapy games of the period, is a production that everyone falls into at least once.

The Gold Hunter, in which we tried to catch the gold that appeared on the screen while we were sitting in our quiet armchair, was, of course, one of the most memorable games of the era. Moreover, this game two seater versionIt was also launched and we were able to double the fun with a friend of ours.

Fire and Water, today’s game world challenging puzzles It could be the game that lets us deal with it. The game, originally designed for two people, pushes them to act together and cooperate, trying to complete all parts in this form. Fire and Water, where we played for hours with our best friend, and sometimes we tried to overcome the parts by controlling the whole keyboard alone, is one of the most valuable names in our list of unforgettable games.

Computer Smashing, which satisfied the curiosity of how it would look if we broke our computer, was another of the games we played with pleasure.

those times, we smash what’s in front of us this style of games was quite popular. Productions of this kind, which many players would not even look at if they were released, saw a completely different experience for us. Computer Smash was also one of the rare productions that allowed us to sit at the screen and release tension by pressing the buttons of our mouse.

Bomb It, which has been engraved in our minds with its unforgettable main menu screen and the competition it offers, is a production that some of us miss and some of us have become one of the unforgettable.

Bomb It, which we can play with up to three friends in total, offers us competitive experience It would not be wrong to say that it is one of the first games to offer. The production, in which we always fight against each other or try to pass the levels, was one of the well-known bomber games of the period.

Speaking of bombs, it would be impossible not to mention Bombom, one of the most well-known browser online games of the era and the world.

Bombom, one of the first productions that comes to mind when we say online games, one of the unforgettable productions of the period was someone. With the feeling of unity and solidarity it offers with the clan system, it manages to make itself missed at any moment, with the discovery dock where we stop fighting in the gameplay and fighting with each other, and always come to the middle against stronger enemies. Today, it’s just a legend mixed in with the dusty pages of history, especially after that sad update that permanently changed the game’s nostalgic home screen.

Commando, one of the nostalgic productions of Miniclip, is still one of the more expensive games today.

In those good old days, he loves these style games, even playing these single player games with our friend. even two people playing we could work. Commando, another of the games that some of us set out with the logic of “I’ll walk, you shoot”, still looks as stylish as before.

Ed, Edd n Eddy: Candy Machine Deluxe, the game of one of the well-known cartoon movies of the period, promised us the experience of building a factory in a fun way.

Many of us have seen and know the Ed, Edd n Eddy cartoons. Although it has little to do with cartoons, the game that made us install a candy machine by placing the cuts in real shape was one of the games that many of us struggled with. In addition, good old Cartoon Network gamesIt was a nice excuse to remember.

Maybe we can say that our first strategy game experience, Rule and Conquer, was the teacher of today’s Total Warers.

If you are one of those who played this game in the old days, before you fight with your friend, ” Archer spamming is prohibited We’re about to hear you say. Rule and Conquer, which is an unforgettable strategy experience where we get lost in the story mode alone or face off together with our friend, taught us a lot about strategy.

We have kept the Battle of Ages, one of the most pleasant experiences of years ago, at the end of the list.

The Ages-Length War, which we assumed the attacks of our opponent, and tried to win with the correct revenue management and union selection, after we raided our army. one of the most fun games to watch was one. This production, in which the previous era had a great advantage, is one of the few works that we get emotional while watching.

With the prestige of the moment, we have come to the end of our list of browser games we played in the old days. Although it is not possible to include every nostalgic production in our list, we can also include your nostalgic games. we are waiting for you in the comments . See you on our next list where we will talk about legendary Facebook games!

83000 uk salary after tax
Norman Elliott Chartered Accountants | Facebook The artist was given around $83,000 to recreate old artworks – but he gave...