Although it created one of the biggest excitement trains until its release, had a lot of bugs and received very bad feedback from the players …

Although it created one of the biggest excitement trains until its release, had a lot of bugs and received very bad feedback from the players, Cyberpunk 2077 is still a very high quality game, as CD Projekt Red does not give up and always updates the game and eliminates the victimization of the players. .

Even Cyberpunk 2077 was released recently. instant player count exceeding 100,000 even succeeded. One of the biggest reasons for this is the game’s player community, which is not satisfied with modding. The Cyberpunk mode, which is the subject of this article, comes from the original comic. 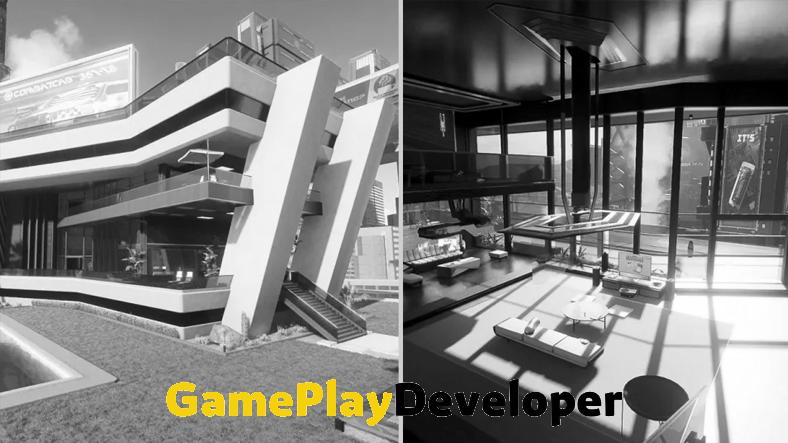 If you didn’t know, Cyberpunk is a fantasy world that existed long before the game. Comics and board games of this cosmos have been released before. Now a new series has started on Netflix. a mod, cyberpunk 2077: EdgerunnersHe brought a structure in the series to the game.

However, it is not easy to get the mansion because it is necessary to purchase the V’s Mansion structure. You need to have 150,000 in-game currency . Naturally, this price is valid if your street credit is below 30, if it is above 30 This price is halved.

Also, in order to add the mod to the game, you need to have the latest version of the Cyber ​​Engine Tweaks mod. To get the mod, you can reach the mod page by clicking this link.

uk salary percentiles by age
financial inclusion in ukraine: determinants and evaluation The low level of coverage of the population by banking services is one...