Games, which are one of the most popular entertainment tools in the modern world, continue to develop every day. More realistic graphics, large open worlds and complex gameplay elements make it more enjoyable to spend time at the computer and console. However, this situation also brings with it an important problem. The productions in question need powerful equipment. So what do you need to do if your system is not enough?

First of all, it is worth noting that there is a solution to this situation. Systems such as GeForce Now are quite popular and work if you have a healthy internet connection. However, if you say that you want to play games on my own computer, its solution also lies in games that require low system requirements. We have listed for you the productions that are still at the playable level and do not need serious requirements. 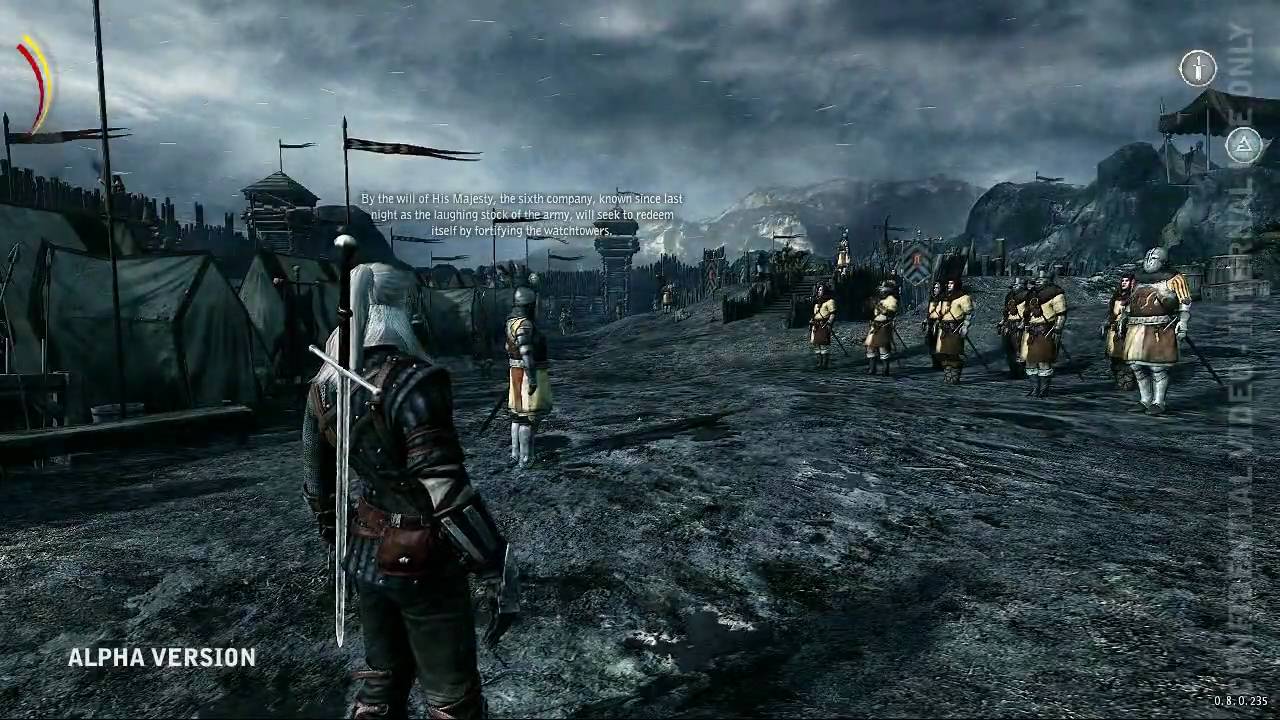 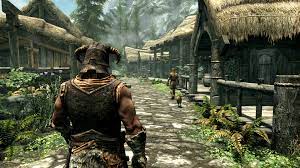 You’ve probably heard of Skyrim before. The fifth game in The Elder Scrolls series has millions of fans. Although it has been years since its release, the game’s wide mode support offers unlimited playability. The Elder Scrolls V: Skyrim, which has been awarded many awards, looks good from a graphical point of view compared to its era. However, the game’s story, wide mode support and gameplay will take you to a different world. 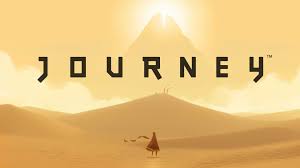 We mentioned at the beginning of the article that we will list games that do not offer much in the way of graphics. The graphics of this game are really well designed, its graphics are quite rich, although it can be played on low systems. Throughout the game you are just running, in different environments; you are running in different puzzles. You can feel yourself inside the game while playing. It is a great blessing that such a game can work on low systems. 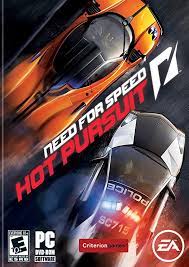 Need for Speed: Hot Pursuit is considered one of the most successful games of the series. Today, high-performance systems are needed because the graphics and physics engine is at the forefront of racing games. At this point, Hot Pursuit, which came out in 2010, comes to our aid. The graphics are high-end according to the era, the game with a good feeling of driving can work on most systems. You can play the game that you have developed your career by completing tasks for hours on end. 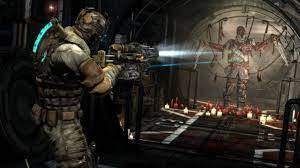 Dead Space, which is a three-game series, is a game that has improved the graphics quality in every game. Despite this, there is a large audience that argues that the best game in the trilogy is the first game. A new planet is being discovered after humanity has exhausted all the resources on earth. Isaac Clarke, an engineer, is fighting using his technology to protect the living from threats.

SHS Games – (100% Unblocked)
Instead of SHS games, a series of premium unblocked games with an alternative has been released! Check out SHS Games...
Game Play Developer com
YORUMLAR