New Metaverse Project from the Creator of The Sims: Voxverse

Home » Games » New Metaverse Project from the Creator of The Sims: Voxverse

The most popular “life simulation” game in the game world, Sims is a game that many players love to play. If you remember, Electronic Arts, the …

The most popular “life simulation” game in the game world, Sims is a game that many players love to play. If you remember, Electronic Arts, the manufacturer of the game, recently Made The Sims 4 for freethen the sequel to the series The Sims 5He shared valuable information about

Today, Will Wright, the creator of SimCity and the first Sims game, and the head of the team that developed the game, introduces the new Metaverse world. voxverse introduced the . Let’s take a closer look at the details of this project together. 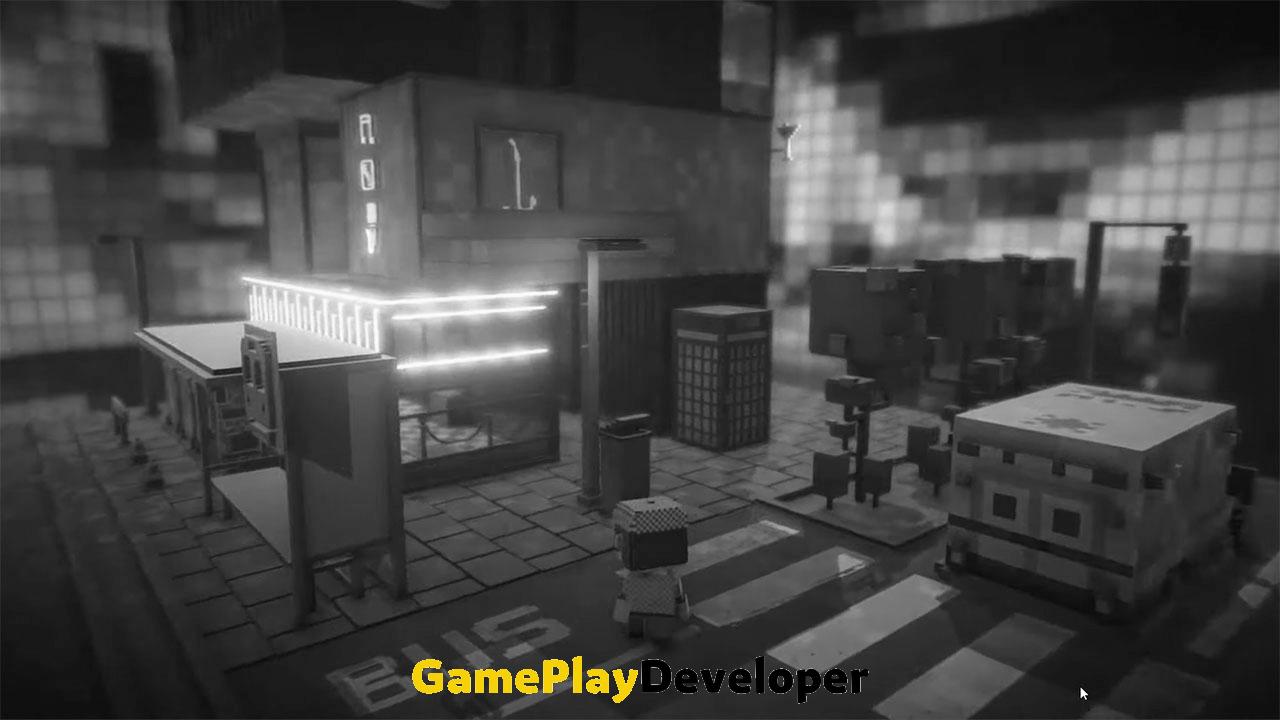 Gala Games Based on the NFT project of the Web3 game company named VOX, this game is actually a Minecraft-looking Metaverse project, to put it simply. Will Wright, the owner of the project, that it will be based on VOX characters consisting of cubes and stated that everything in the cosmos will be made up of cubes in the same state. Wright also mentioned that the world of the game will be in the form of a cube.

The VOX world, which consists of 5 sides of a cube, will be the main city of the game on one side, the desert on one side, the sea on the other and cold and snowy on one side. Instead of teleporting characters like in other Metaverse games, be able to travel to these points by trains and their own vehicles.

In the statement, it was stated that there will be portals at reasonable points in the world of the game and that, thanks to these portals, DreamWorkd’s Trolls animation cinema and Gala Games’ The Walking Dead gameIt was stated that it is possible to make a transition to worlds such as

It will have its own characters and economy. 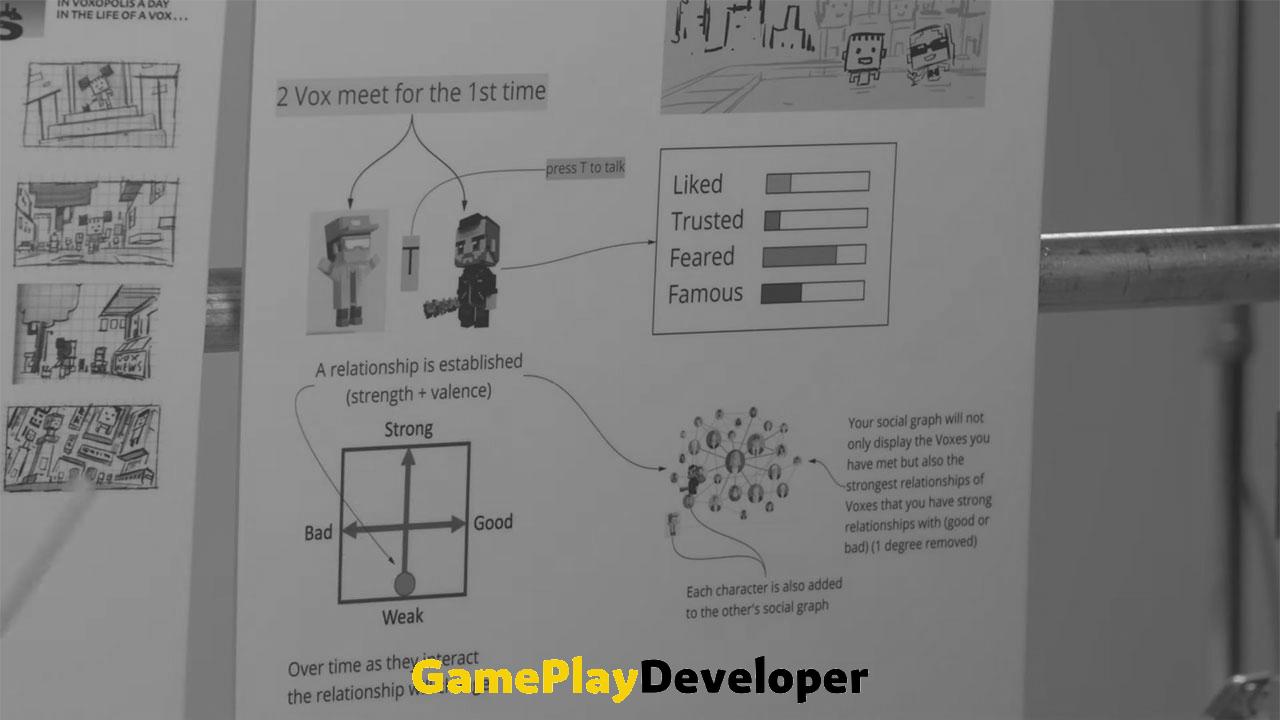 It has been stated on Voxverse that for players to have a Vox, they must have one of Gala Games’ NFTs. Players without a character can also enter the Voxverse, but getting a jobproperties to own houses and sell their own designs they will not be able to use . Vox users, on the other hand, will use all the features in Voxverse for free.

Players will be able to design their own houses and vehicles, as well as build trees, buildings, concert venues and activity centers in the game. Players using blueprints to be added to the game, can make the designs they want using simple draftsand can sell.

There will be two different types of economy in the game. Monetary and social economy . Money economics will be used to buy things in the game and participate in events. There are several ways to earn money, the first of which is to dig up and sell precious metals in the world of the game. The second way is to make designs and sell these designs in the marketplace. In the last option, in the game by starting your own businesscan earn money and You can recruit other players by recruiting employees to your business. . In addition, when you are not playing the game, you can make your character work as an NPC in the shop where he works, search for mines or rest in his dwelling.

The social economy of the game, on the other hand, progresses with the connection you establish with other players. Other players depending on how you talk to the characters and your role-playing form. rate youand you can become socially admired, trusted, feared or famous.

Will Wright says Voxverse is still in production, but He stated that access will be opened in 2023..