Unreal Engine is a 3D game engine developed by Epic Games. This engine allows you to create beautiful computer graphics. You can use it to create 3D games and simulations. In this article, you’ll learn more about Unreal’s Viewport, Dynamic Illumination feature, and PBR workflow. 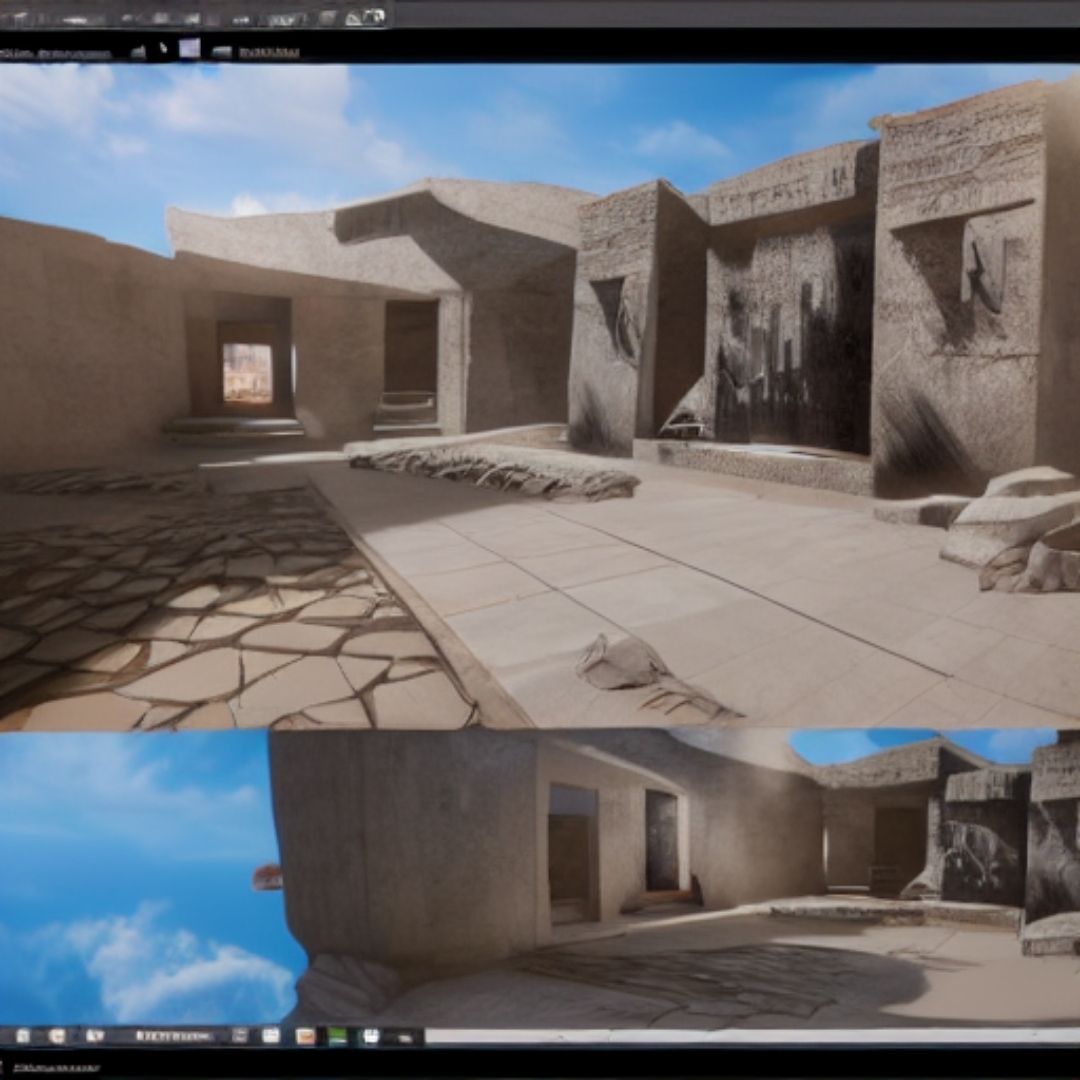 Getting started with Unreal Engine

Before you can get started with Unreal Engine, you should familiarize yourself with the software’s terminology. While C++ is the primary language, you can also use the Blueprint visual scripting system to create actions without coding. Once you’ve learned how to use the engine, you can start adding C++ classes to your project. For more information, read Unreal Engine’s documentation.

Unreal Engine is a powerful game engine that’s easy to use, even for novices. Its built-in C++ support and blueprints allow you to control the various engine systems. However, programming can be intimidating for beginners, especially those who are new to game development.

Getting started with the Viewport

The viewport in Unreal Engine is used to see and modify the visual elements of a scene. It shows a graph with nodes, which can be edited by holding the right mouse button. The Viewport controls are the same as those in the main editor. To change the size of the viewport, click the zoom and rotate buttons.

There are four types of viewports in the Unreal Editor. The default viewport is the Perspective Viewport. You can customize the layout and minimize or maximize the Viewport according to your preference.

Getting started with the Dynamic Illumination feature

The Dynamic Illumination feature in Unreal engine allows you to create beautiful lighting effects in your games. This feature works by using a combination of ray tracing and post processing. After determining which illumination method to use, you can tweak the settings of your project.

The Lightmass global illumination system uses NVIDIA GPUs to calculate lighting data and distribute it to objects in the scene. It can simulate time-of-day transitions and lighting bounce accurately. This system is also optimized for projects that require static lighting.

Getting started with the PBR workflow

Getting started with the PBR workflow in the Unreal Engine is a fairly straightforward process once you have a solid understanding of what it is all about. This workflow uses the use of multiple textures to determine the appearance of a material. This includes using a roughness map to create an additional physical variation to the surface. The roughness map also determines how light will react to the surface. The easiest way to get started is to use the Metallic Roughness Workflow, which allows you to define the color, metallicity, and roughness of an object. 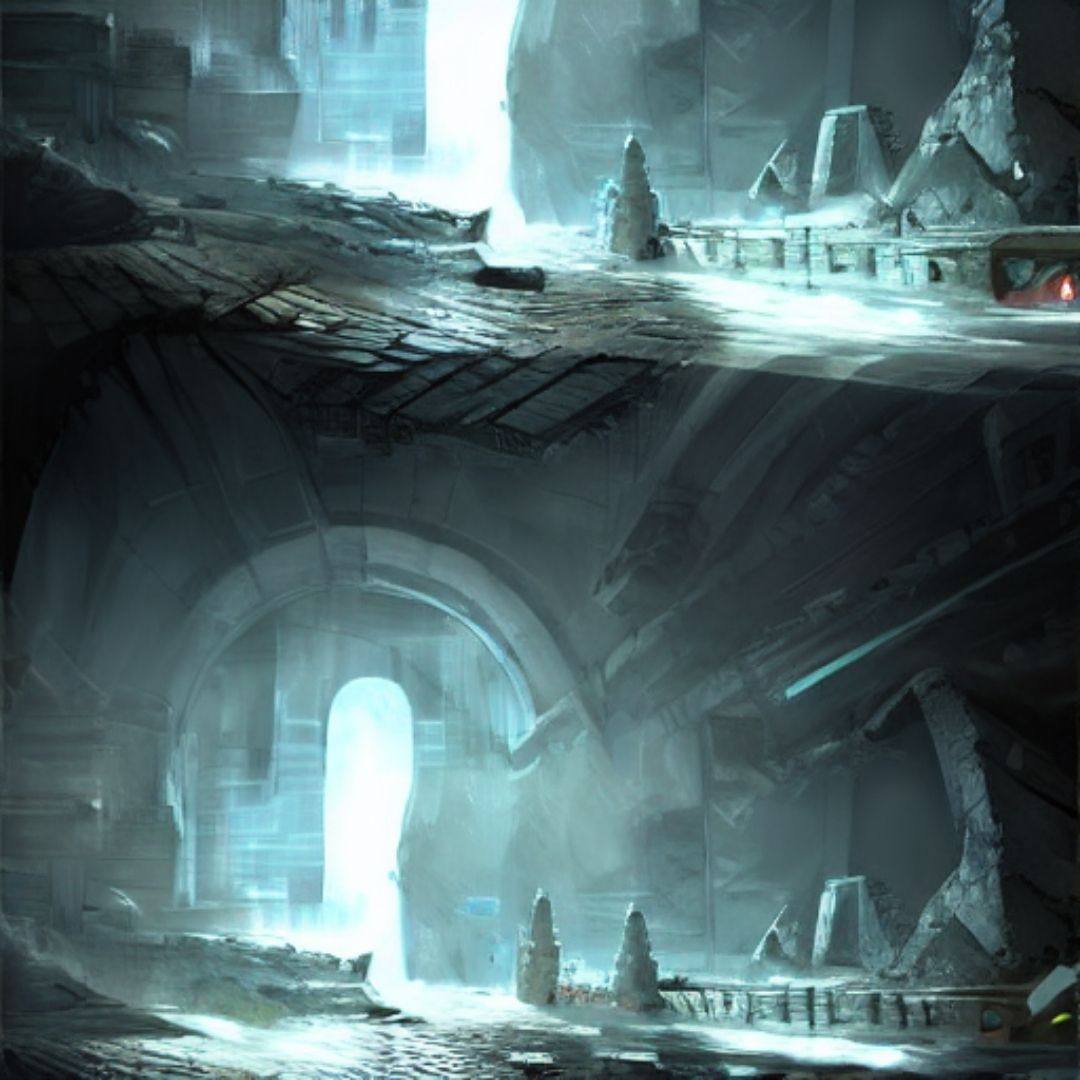 Physically Based Rendering is a method of shading and rendering that is highly accurate, which means that it removes the guesswork involved in creating materials. As a result, the rendered results are far more realistic, especially when it comes to lighting. In this way, PBR can produce materials that will be accurate under any lighting situation.