Artificial Intelligence Developed That Claims the Future: What Does It Mean?

Home » Uncategorized » Artificial Intelligence Developed That Claims the Future: What Does It Mean?

The idea of ​​going to the future is impossible with the technology we have now. Because scientific studies are not related to the behavior of …

The idea of ​​going to the future is impossible with the technology we have now. Because scientific studies are not related to the behavior of “seeing the future”, which is mostly associated with fortune telling. When you read the title What’s wrong with claiming 1 second later? ‘ but believe me, it’s not that big of a deal. With this discovery made in the world of science, the door of a very precious age is opened: Assuming the future.

An algorithm that can work even on a Windows 10 laptop looks at complex problems in the past and tries to solve them in the future: 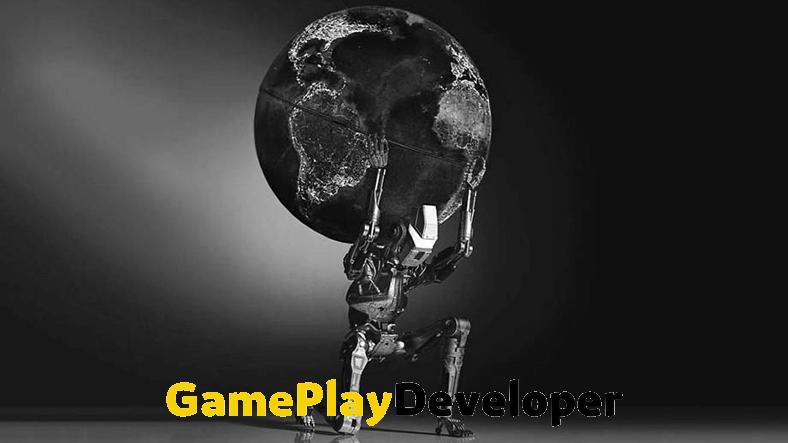 The researchers tested their new algorithm on a complex problem that has been studied many times in the past. This new algorithm, which is supposed to predict the behavior of an atmospheric weather model, is just as good as conventional machine learning algorithms that can solve the problem. It used 400 to 1,250 times less training data.

Moreover, the algorithm achieved this at a much less cost. This algorithm, which does not require superior computers like classical machine learning algorithms, Windows 10iIt can be run even on a laptop with an operating system and compared to its competitors 240,000 times fastercan make the assumption of the next 1 second in a form.

Okay, but what will this do for us? 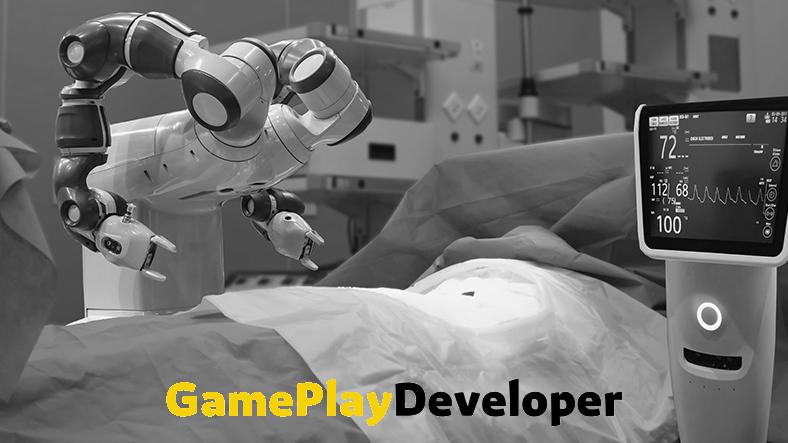 In fact, the key event here is not that the algorithm predicts the next 1 second, but Ability to solve spatio-temporal chaotic systems very quickly . because human heart cellschaotic moving from an ordinary heartbeat to an unusually high frequency they exhibit spatiotemporal schemas.

In other words, as a result of this research, we can prevent a heart disease in the future together with artificial intelligence. can be controlled before they show symptoms means. Here the heart cells are just one example, too many elements with spatio-temporal chaotic problems and schematics exist in the real world. From weather claims, the problem of a random piece of art can be understood while it is still in production. In other words, it is possible to say that the studies conducted do not focus on the behavior of seeing the future integrated with fortune-telling, but on the analysis of technology and industry.

Creepy Video Made With NVIDIA GeForce RTX 4090!
Located in the middle of the world's most recognized graphics card manufacturers NVIDIA continues to host developers and designers for...

How to Build a Computer at the Most Affordable Price?
With the end of the year approaching, e-commerce platforms campaigns also began to spread. These campaigns attract the attention of...

How to Change Netflix Password?
Let's come to Netflix, the world's largest TV series and movie watching platform. Netflix, which has never left its throne...

What You Need to Know About Volkswagen POLO Harlekin
To you ''strange'' Let's talk about a car. If you also have an obsession with paint and changing, this POLO,...
COMMENTS