If Spaceships Are Flying Vehicles, Why Are They Called “Ships”?

Home » Uncategorized » If Spaceships Are Flying Vehicles, Why Are They Called “Ships”?

Science fiction his works were despised for a very long time, pushed to the third and fifth plan, and their rights were defeated. The genre …

Science fiction his works were despised for a very long time, pushed to the third and fifth plan, and their rights were defeated. The genre itself has long been excluded from literary circles – along with fantastic literature. because especially in the 19th century Although there were valuable works in every field of literature, the general average was at the level of Flash TV series: mostly aimed at giving religious or social statements, works with a weak storyline or a series of catastrophes that hurt one’s soul. After all, we are talking about a period of mania where boys were sent to sleep with their arms tied so that they would not masturbate.

in that period to imagine the future Although it was a distant idea for many, the breakthrough wave brought by the Industrial Revolution in particular was reflected in literature, and science fiction writers began to find masses to support them. one of these names John Jacob Astor IVwould invent the concept of the spaceship as we know it.

Who is this John Jacob Astor IV? 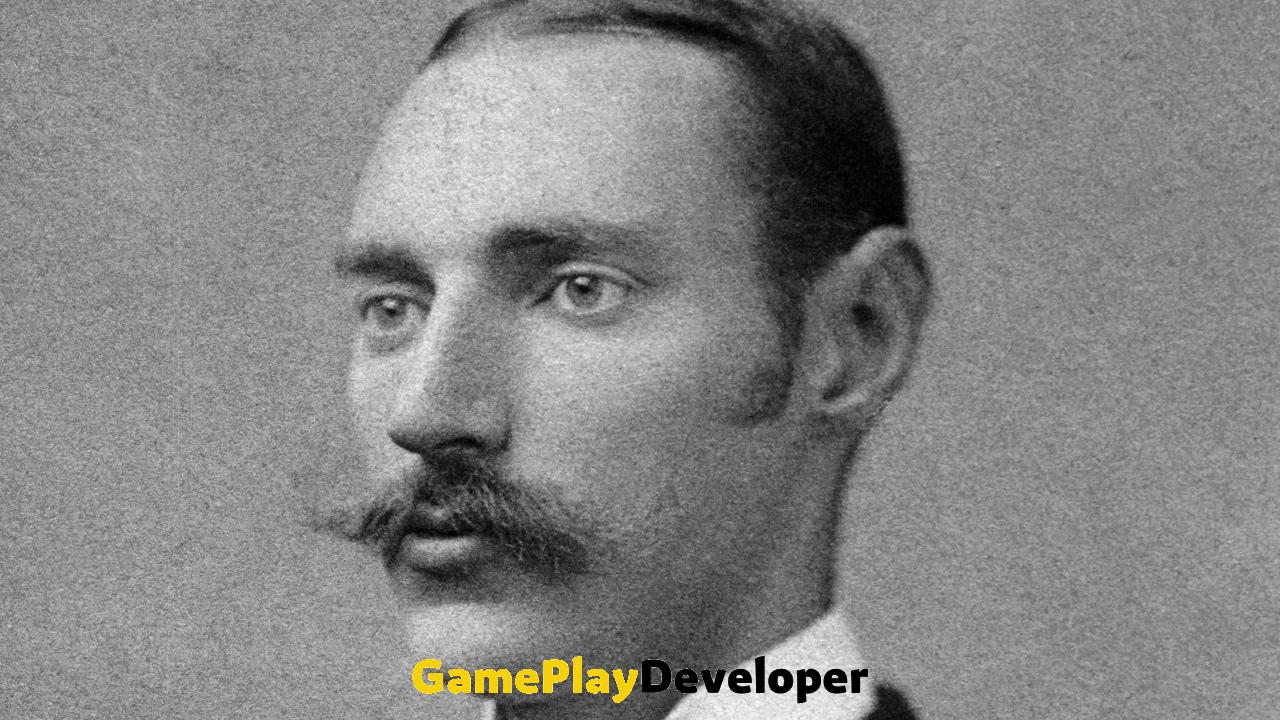 Briefly JJ Astor Known as the author, he was born in 1864. In this article, we will keep Astor’s life short in order to keep the text readable and not deviate from the topic. Because he is the founder of America’s first monopoly, real estate agent, investor, a soldier who served in the army with the rank of Lieutenant Colonel during the Spanish American War; He was an inventor who also made many inventions, from a bicycle brake to a machine that separates precious stones from algae, from a machine for smoothing roads to turbine engines. He was also a science fiction writer at one time. The strongest person who died on the Titanicwas also recorded.

We will focus on science fiction writing more than this glorious life. in 1894The author, who dreams of the year 2000, wrote his life in Saturn and Jupiter. A Journey in Other Worlds He described a spacecraft carrying people in his work. To define this tool, ” spaceship“, well ” Space shipused the phrase.

What, he looked at something flying and said “ship”?

There are two valuable points here: First, I have been in science fiction before. spacecraft had been imagined. Second, the Wright Brothers mounted a motor on a metal cage in the middle of two floating plates and named it. aeroplaneto put more than 9 years there was. Airplane was also a word that had just been coined at the time the book was written.

The spaceship concept was first in 1865 He appeared in Jules Verne’s story Journey to the Moon. In this story, which argues that it can go as far as the Moon with a properly controlled explosion in succession, it is necessary to identify the vehicle. Projectile word was used. Projectile, which is the general name of the thrown things, is more common in the terminology we use today. to the rocketnear.

If in 1879 Spaceship Earth concept emerged. This concept, which we can translate as Spaceship Earth, with spaceship it was irrelevant The Earth, which continues to travel in space with limited resources, was our ship that needed to be looked after and protected. In 1880, we see that the name has taken hold. because in Pall Mail GazetteWhile describing Verne’s Projectile vehicle, a writer who wrote the article also succeeded in making the newspaper history by using the word Spaceship.

JJ Astor turned spaceship into a word. center of his work was the first name. Along with the concept of the spaceship, he defined many other ideas. This gigantic hollow structure, which kept the contents inside and the outside, resembled a ship in the eyes of the author. So to find the concepts from the maritime benefited greatly. He placed the name of vehicles traveling in space as spaceships in people’s minds.

The relationship between maritime and space is not limited to spaceships. 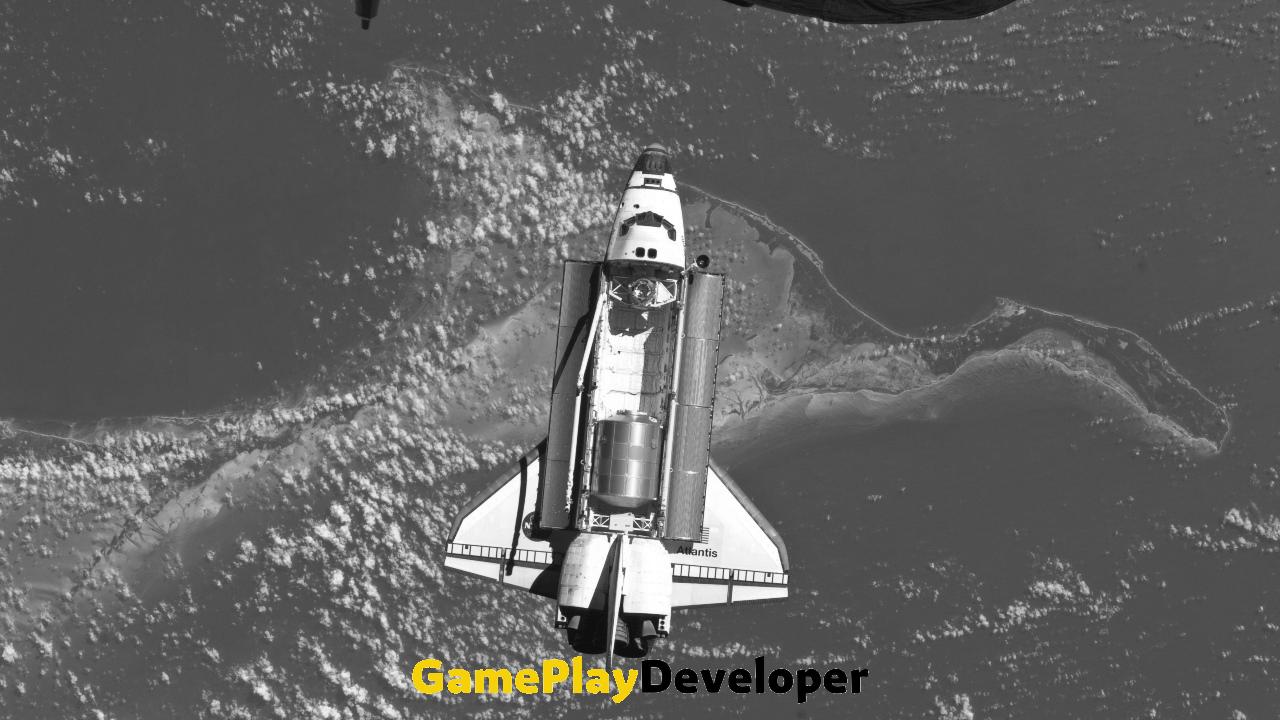 made around the world today terminology used in space studies It is derived from American terminology. We call individuals who go to space with spaceships as astronauts in Turkish. Astronaut, which is the English word for astronaut, star sailormeans.

Many concepts used for spaceships today, such as port (harbour), cabin, deck, handrail Concepts like these come directly from maritime. In fact, when we consider spaceships and other areas used, it is quite normal to make a choice in this situation. Because from a functional point of view, the similarity was too much.

Our ‘National Anthem’ Has Been Painted With Artificial Intelligence
Previously, artificial intelligence, " AtaturkWhat would it look like if he lived in contemporary times?” to react caused. Without going...