There are quite a few famous cars that we say “wow, what a car” when we see it in a movie theater. In fact, we see these cars on the road and …

There are quite a few famous cars that we say “wow, what a car” when we see it in a movie theater. In fact, we see these cars on the road and follow them until they are out of our sight, even if trouble is a possibility. Because its power, design, and especially being preferred in racing cinemas make those cars popular. Our guest today is the dream of many men for years with its unique design and engine power. Mitsubishi Lancer Evo model. Lancer Evo contains quite a lot of interesting information behind it. We have found this information with great pleasure.

Information about the Mitsubishi Lancer Evo:

It has passed through 10 different generations in total 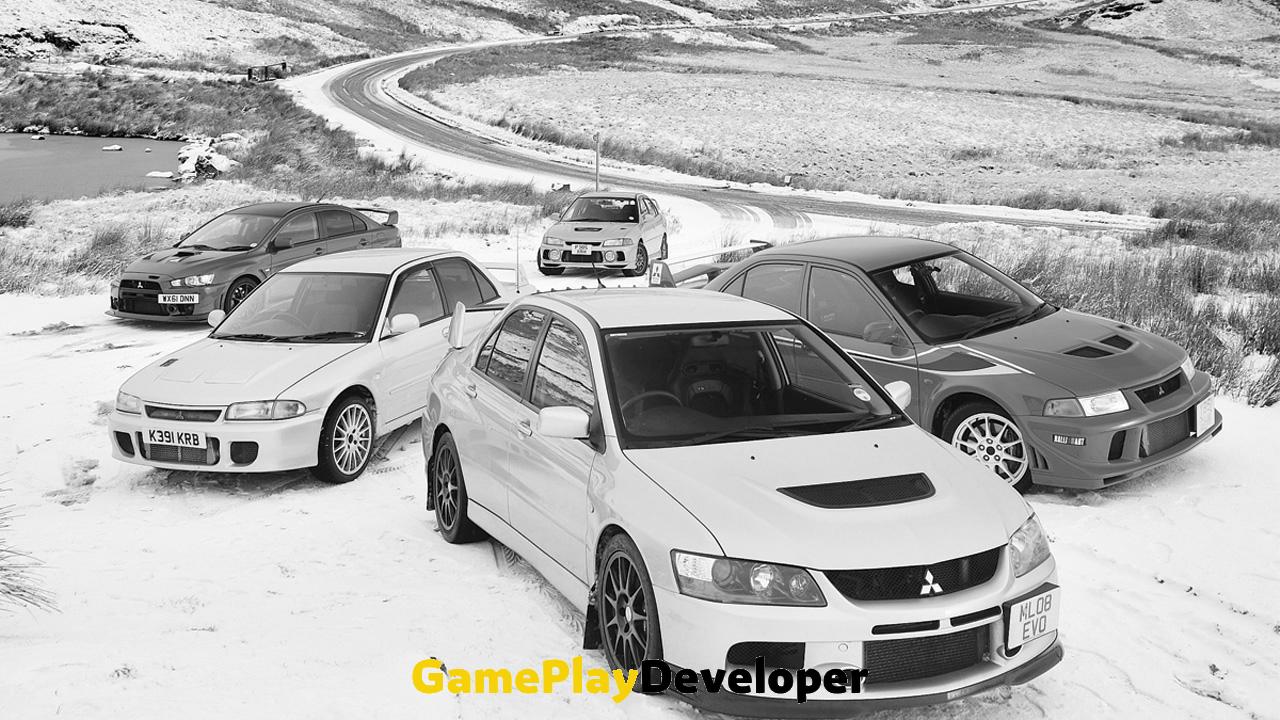 Let’s get to the first generation. The first Evo model, which started to be produced in 1992, continued until 1994. After 2 years, the company further strengthened the design and revealed a new Mitsubishi Lancer Evo model. Of course, these were not fundamental changes. Some of the current design make-upsand production continued on the new design. 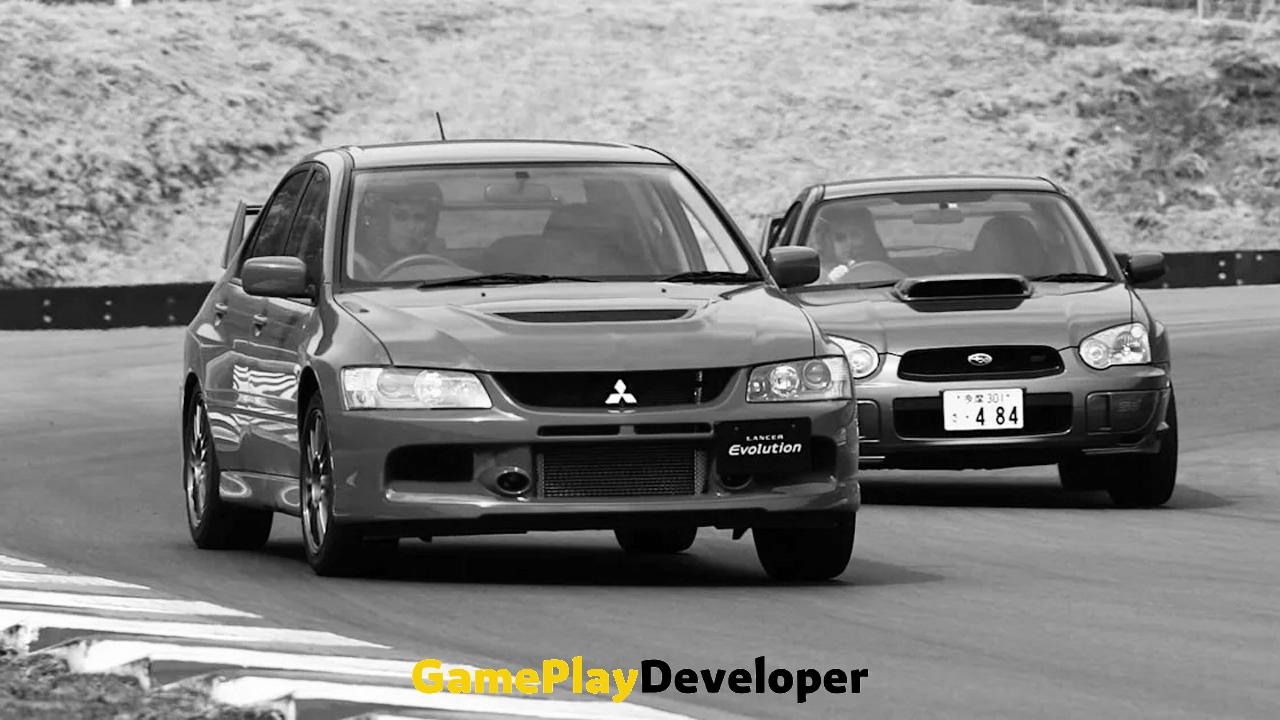 Subaru Impreza WRX STI model, we can say that the most fierce rival of the Lancer Evo ever. The two cars are in competition with each other with their close power and technical features. Mitsubishi produced and sold the first Lancer series in the Japanese market. It later followed Subaru to open up to the world, and it was launched in the United States in 2003. Before going to the USA, the Mitsubishi Lancer Evo was only interested in the European market. 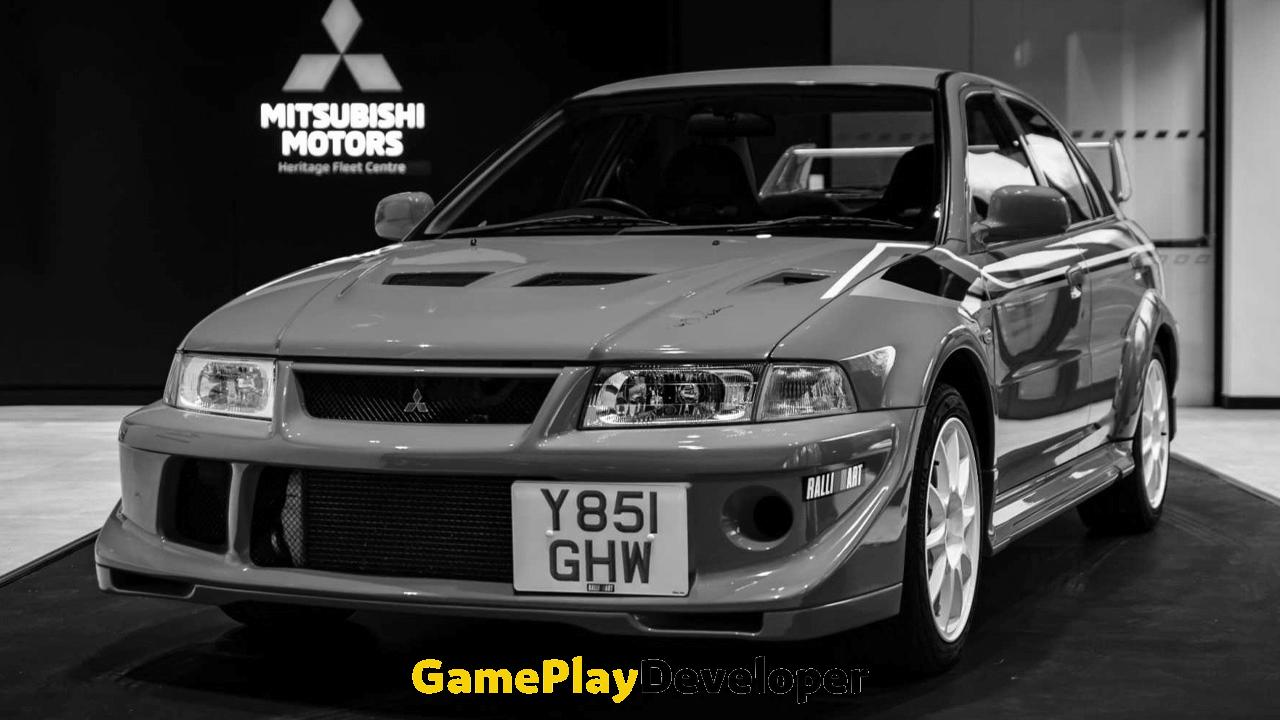 Mitsubishi Lancer Evo had a special series that was produced only 2500 units. Tommi Makinen Edition This model, which was produced as This car, which managed to take first place in the World Rally Championship four times in a row, has a significant success. As we said above, this model, known as the Evo 6.5, could only be produced in 2500 units. His successes in a row were due to his differences with the usual Lancer Evo. 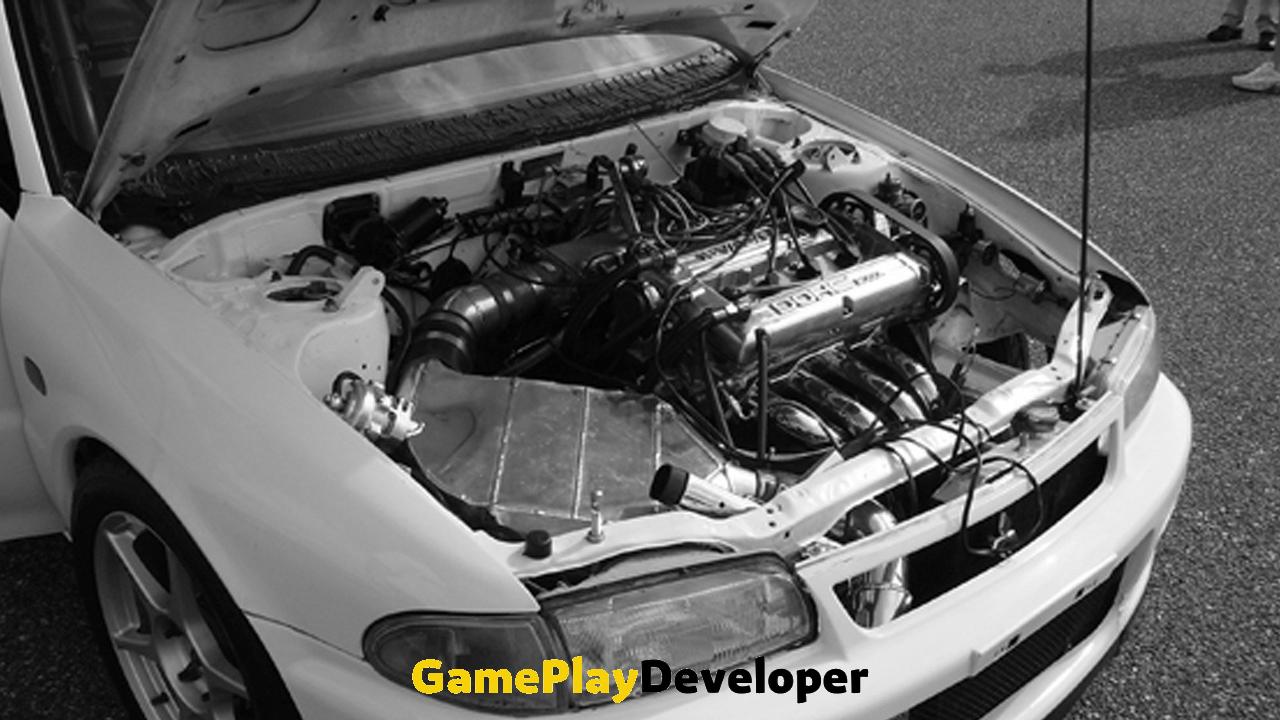 “You represent me now, so I was going to give a Hyundai to gold?” Lancer Evo featured in the Fast and the Furious series

The car first Fast and Furious 2 fin science, Paul Walker was used by Walker’s unbearable gassing with that car, the gear shifts we say “how is he doing” and much more, he threw the first Lancer Evo seeds into our hearts.

Now on to that scene in Fast & Furious 3 and that red Mitsubishi Lancer Evo. The scene where Han calls Sean “Red Evo is yours” comes to mind, presumably in an entire generation. Mitsubishi Lancer Evo We can say that it increased his love even more. The Fast and the Furious series is one of the movies that includes the best action and cars ever. Action-packed scenes, amazing cars and speed. Speaking of Fast and Furious, we’re sure we’ll see a lot of “F” comments for Paul Walker in the comments. 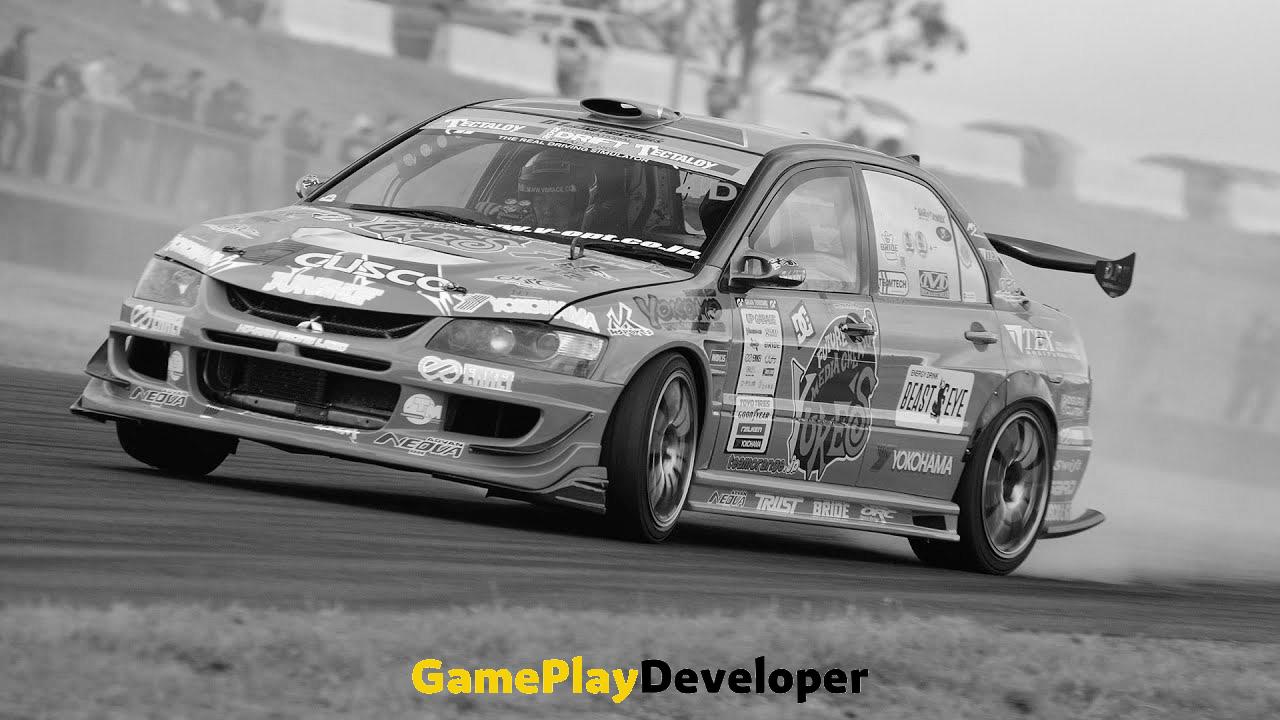 Lancer Evo with special mods, drift masters It was preferred quite a lot on the tracks. Even though it is not as much as before, it continues to be preferred by drift masters. The pioneer of this was Team Orange, one of the drift teams in the D1 Grand Prix. The Team Orange lineup pioneered the art of AWD drifting, simultaneously using the Lancer Evo models and its arch-rival Impreza models. 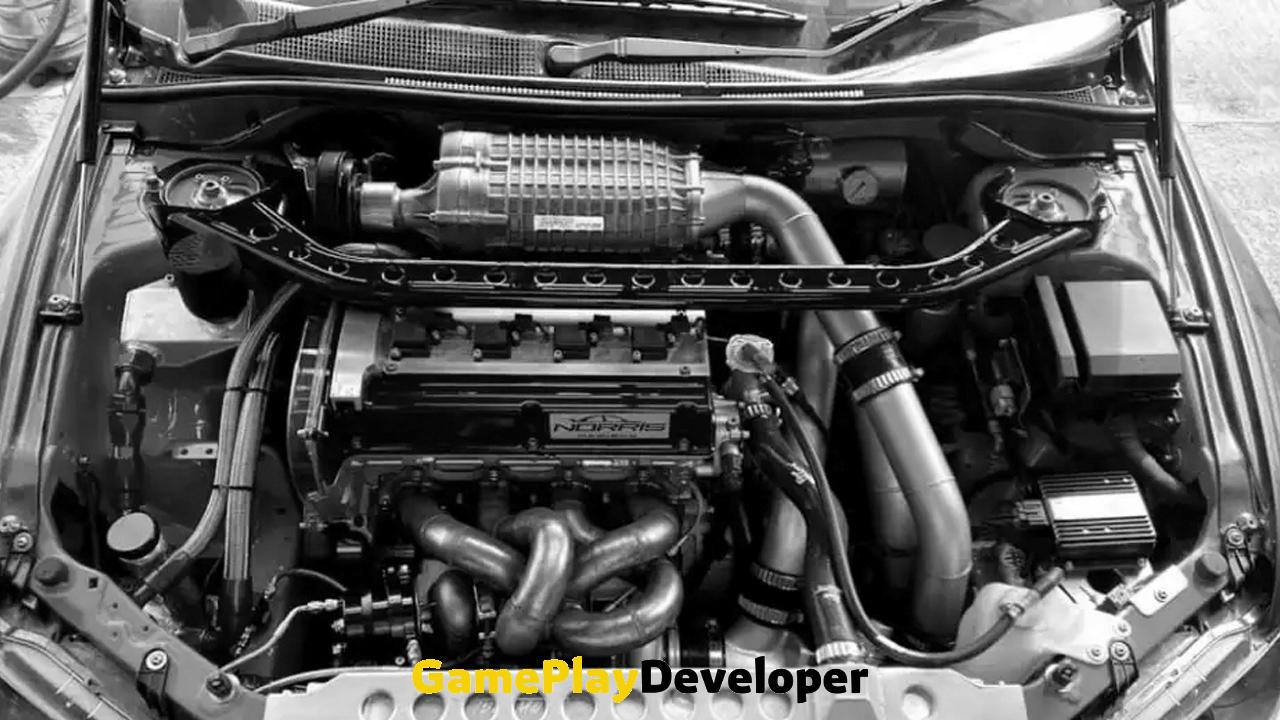 A few things ago, Mitsubishi Lancer Evo We said that with some reinforcements, it reached a speed of 350 kilometers. The source of this is that the Lancer Evo model is a model that is open to development. Some Evo users say that they can get a full 500 horsepower from the 2.0-liter engine in the car, while others do much more. Even in our country, there are users who have developed the Lancer Evo so much that it becomes dangerous. 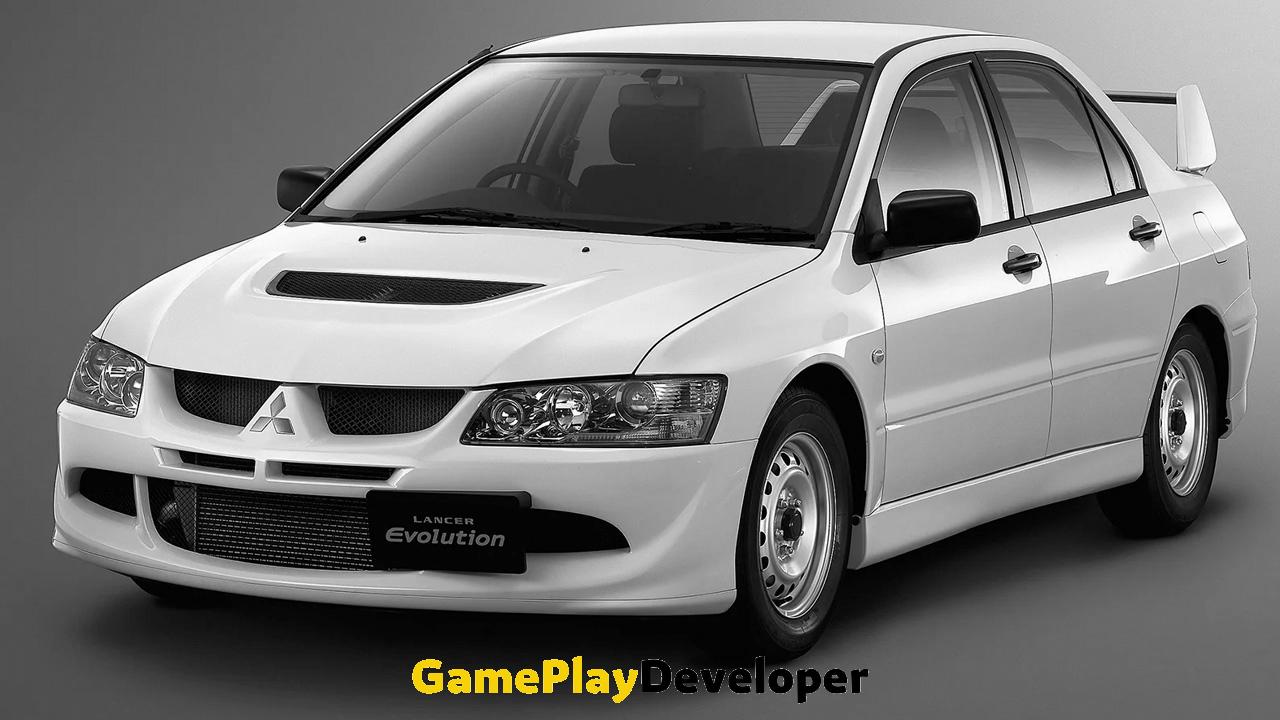 Mitsubishi Lancer Evo also had a special model for racers. RS This model, which is separated as a model, was produced with thinner body panels, thinner glasses and lighter wheel designs. If you follow the races, you know how precious the car load is for the racers. Cars driven by racers are more power-oriented, ignoring comfort. Therefore, you are unlikely to see a comfortable car that is really prepared for races. 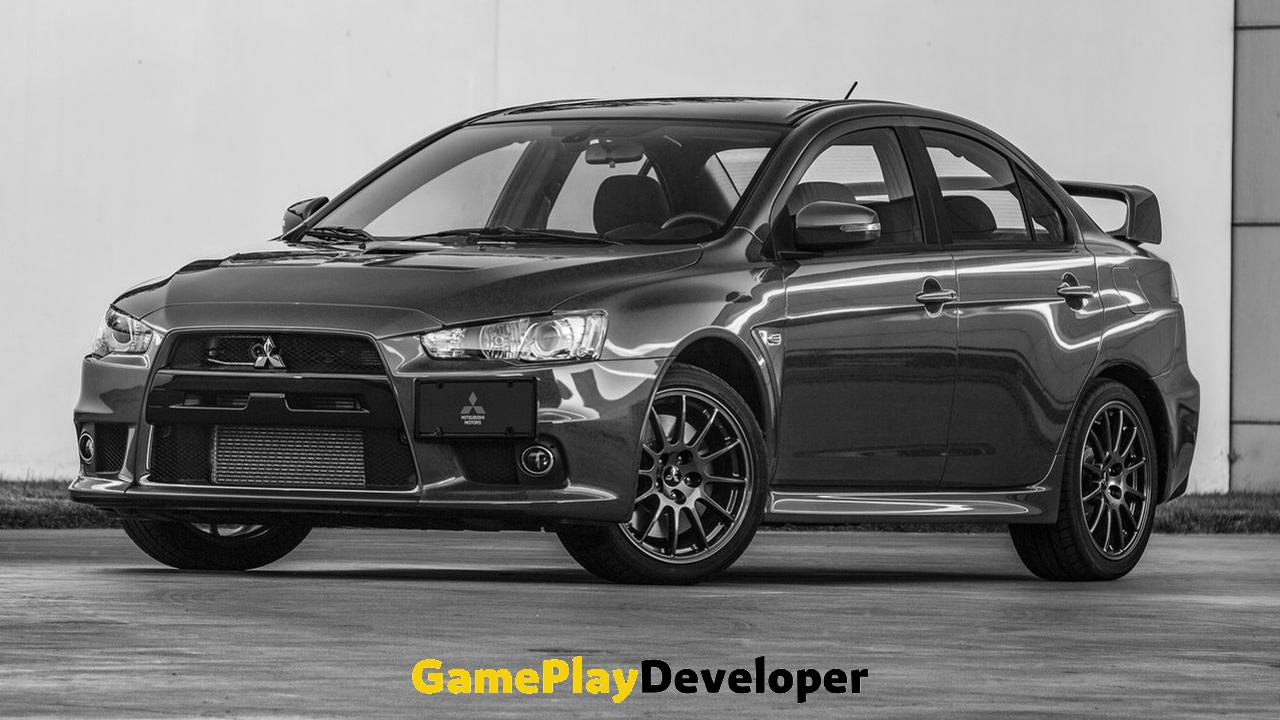 Let’s come to the last Evo model produced before the production of the Lancer Evo was stopped. Mitsubishi has this model Final Edition and 1600 units of this model were produced in the United States. The car featured an all-black roof and exclusive Final Edition details. However, it had much different wheels and increased power from 291 to 303 hp. Although theses were put forward after this model, a new Evo model was not produced.

Evo X models were introduced in the UK in 2008. British Police, these powerful and faithful cars official police cars decided to use it as Later, the Lancer Evo X became the police car in the country. This car is probably the most adequate police car possible.

The dream of a generation for you Mitsubishi Lancer Evo We have compiled interesting information about it. We are sure that some of our users who read this content still continue to live with the dream of a Lancer Evo. What do you guys think of the Lancer Evo? Don’t forget to share it with us in the comments.

The wealthy whose private jet was tracked sold his plane
While global warming and its impact on climate have reached alarming proportions in the last period, it seems that the...

Historical Increase in YouTube Premium Prices: Prices Almost 2
In the past days, YouTube announced that it will make the username feature available very soon and will send an...

Elon Musk plans to buy Twitter in a week
Tesla CEO Elon Musk, before $44 billionprocess of buying Twitter after trying to back out of the deal. to complete...

Melting glaciers spread virus: May trigger a new pandemic
The Royal Society magazine, Canadianscientists believe that the next pandemic North Polehidden in the melting ice of from virusesone that...

FIFA 23 release trailer shared
The new game of FIFA, one of the most recognizable series in the game world. FIFA 23The last trailer of...
COMMENTS