Tuner Output Too Loaded What Does It Mean, How To Fix It?

Home » Uncategorized » Tuner Output Too Loaded What Does It Mean, How To Fix It?

Even though we have a new habit of watching over the internet instead of classical television systems, most of the users still watch television …

Even though we have a new habit of watching over the internet instead of classical television systems, most of the users still watch television over the central satellite system or dish antenna. During such a contact, users suddenly appear in front of them. ‘Tuner output too loaded.’ false alert is scary a lot of the timebecause the phrase “overload” brings to mind an electrical problem.

‘Tuner output is too loaded’ on all televisions watched Vestel, Regal, Seg, Philips or Tivibu. There may be a false warning, but this is not a brand-specific problem. The cause of this problem may be in the LNB unit, the tuner output, the cable itself or the central exchange. If you cannot solve it yourself, it would be best to call a technical service. Bride ‘Tuner output too loaded.’ what does it mean, how to fixLet’s see all the details.

How to fix ‘Tuner Output Too Loaded’ error?

First of all, what is tuner input and tuner output?

In old or new televisions, the points where the broadcast from the central satellite system or dish antenna is connected to the device, ie. satellite communication ports It is called a tuner. The word tuner input is not used much, these points are generally called tuner outputs. 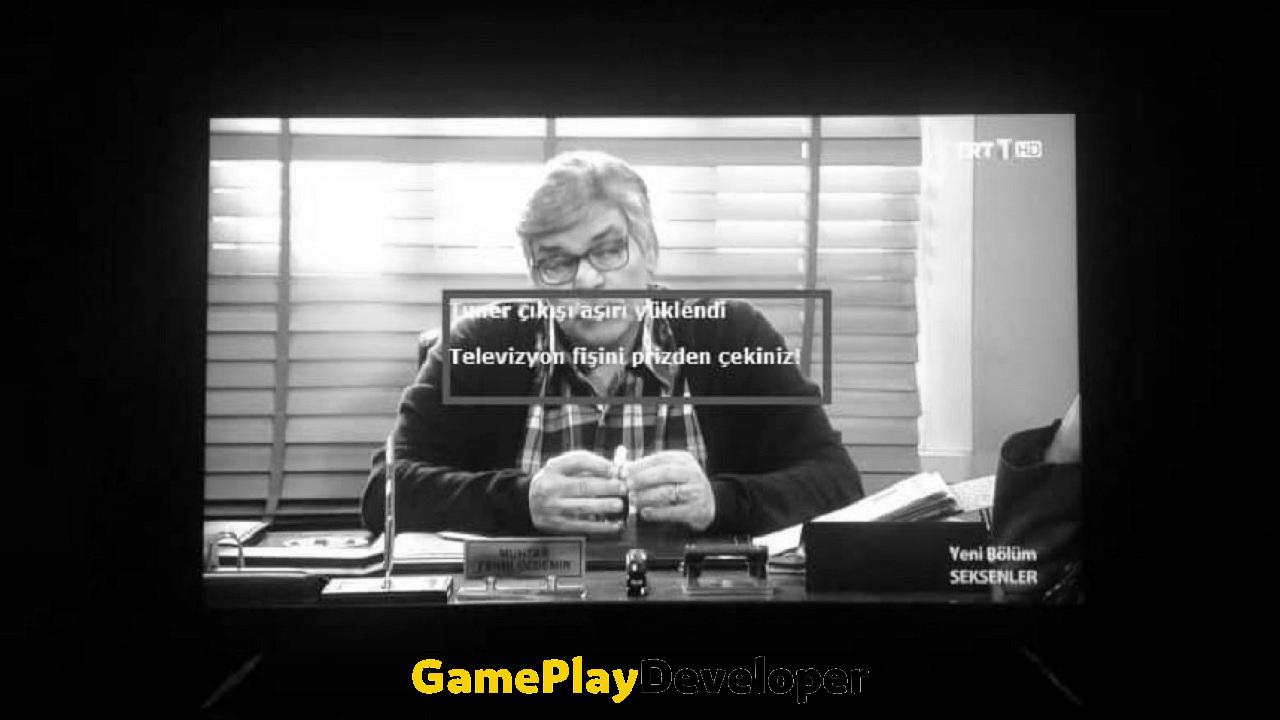 So ‘Tuner output too loaded.’ what it means?

In general, we come across ‘The tuner output is too loaded, pull the television plug out of the socket!’ This false warning in case of central satellite system or dish antenna contact It is a warning letter that appears on television due to a defect. You may come across these kinds of sentences; 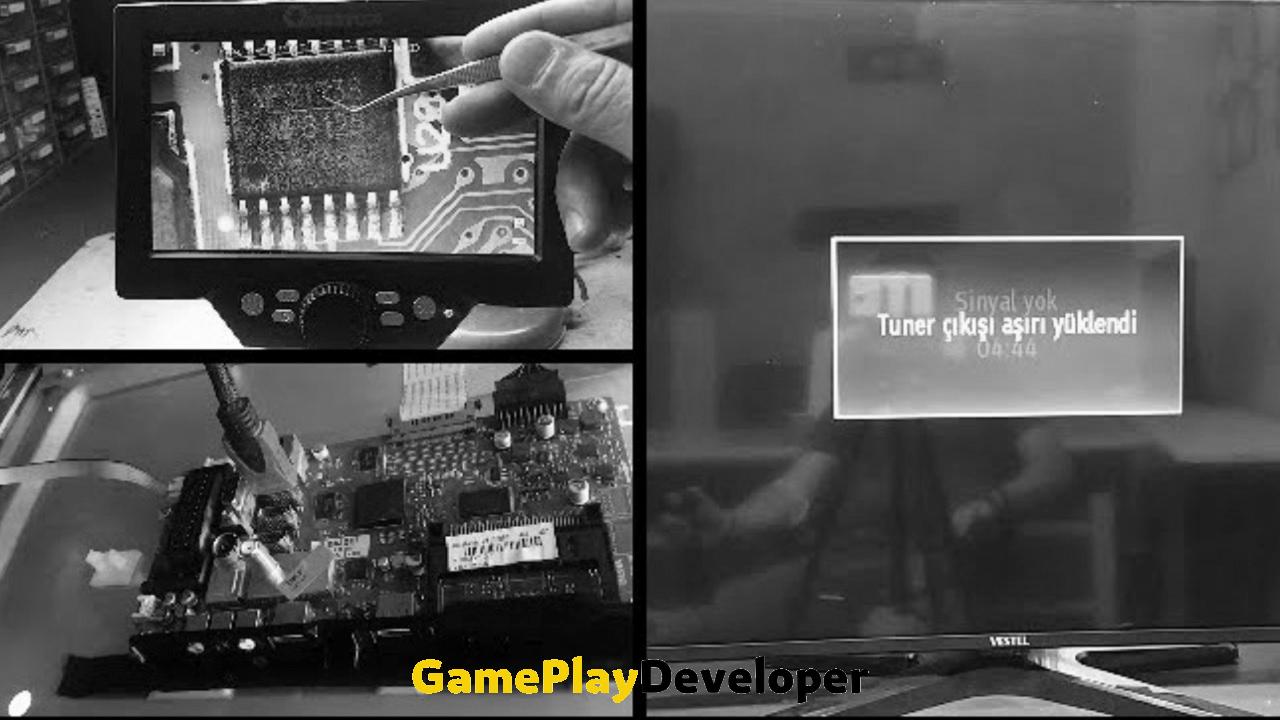 ‘Tuner output too loaded.’ What causes the defect?

‘Tuner output too loaded.’ flaw alert mentions a lot of installs and for suggesting you unplug your TVMany people think that this is an electrical problem, but the reason for this error is the central satellite system or satellite dish connected to your television.

This type of broadcast comes from the satellite to your dish and is carried to your television via cables. There may be some transmission devices or units such as LNBs in between. That’s why ‘Tuner output is too loaded.’ When you encounter a false warning, you should suspect that there is a problem in the process from the bowl to your home.

‘Tuner output too loaded.’ How to fix the defect? 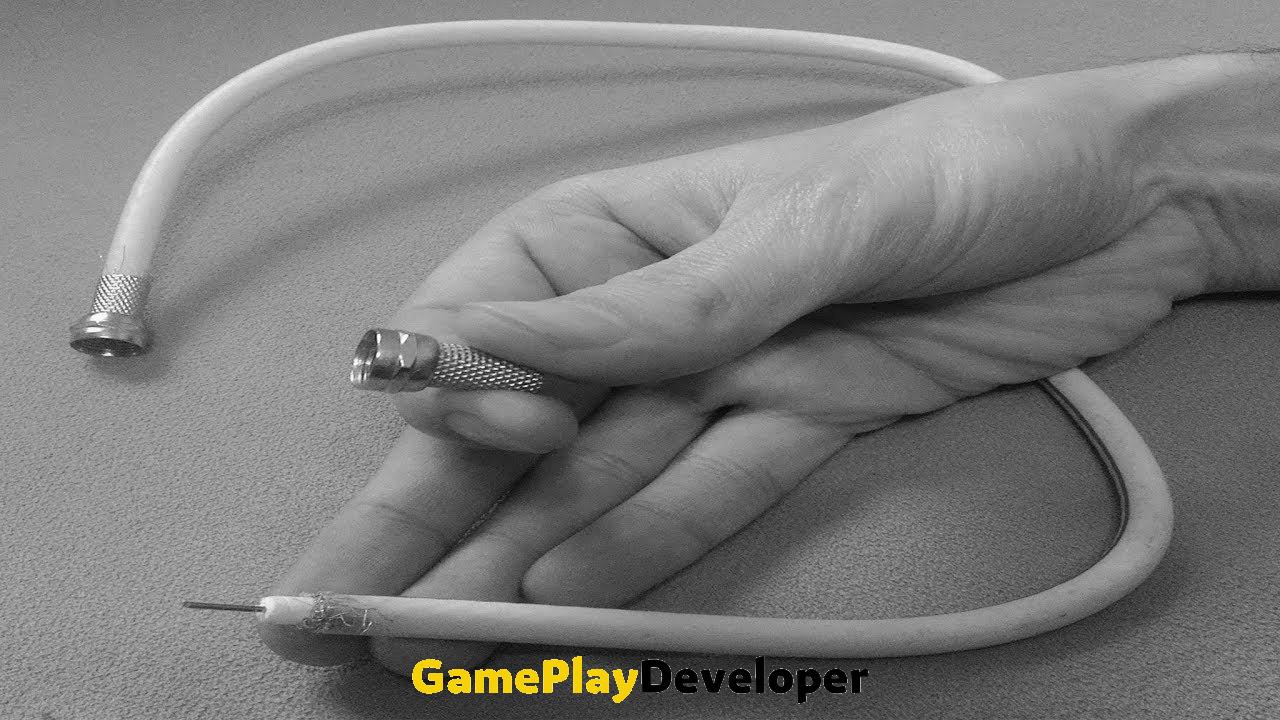 ‘Tuner output too loaded.’ If you are getting a defect warning, the first place you should check is the TV’s tuner output points. These points because it wears out over time loosening or rusting may occur. Try to clean and fix the tuner output. If there is, you can see if the problem is in the tuner output by connecting the connection cable to a different output or television.

Method #2: Check the cable connected to the tuner output:

If there seems to be no random problem with the tuner output of your television, our next suspect is the connection cable. Especially due to the angle of attachment There may be breaks or breaks in the cables that are constantly on one-to-one slope. In fact, these ruptures and breaks may occur in a random part of the cable.

All you have to do at this point is to inspect the entire cable and see if there are any visible bruises or tears. if any you can replace this cable with a new one Or you can cover the torn parts with electrical tape. Actually, the best thing is to cut the cable and reconnect it securely, but if you haven’t done this kind of process before, don’t take the risk. 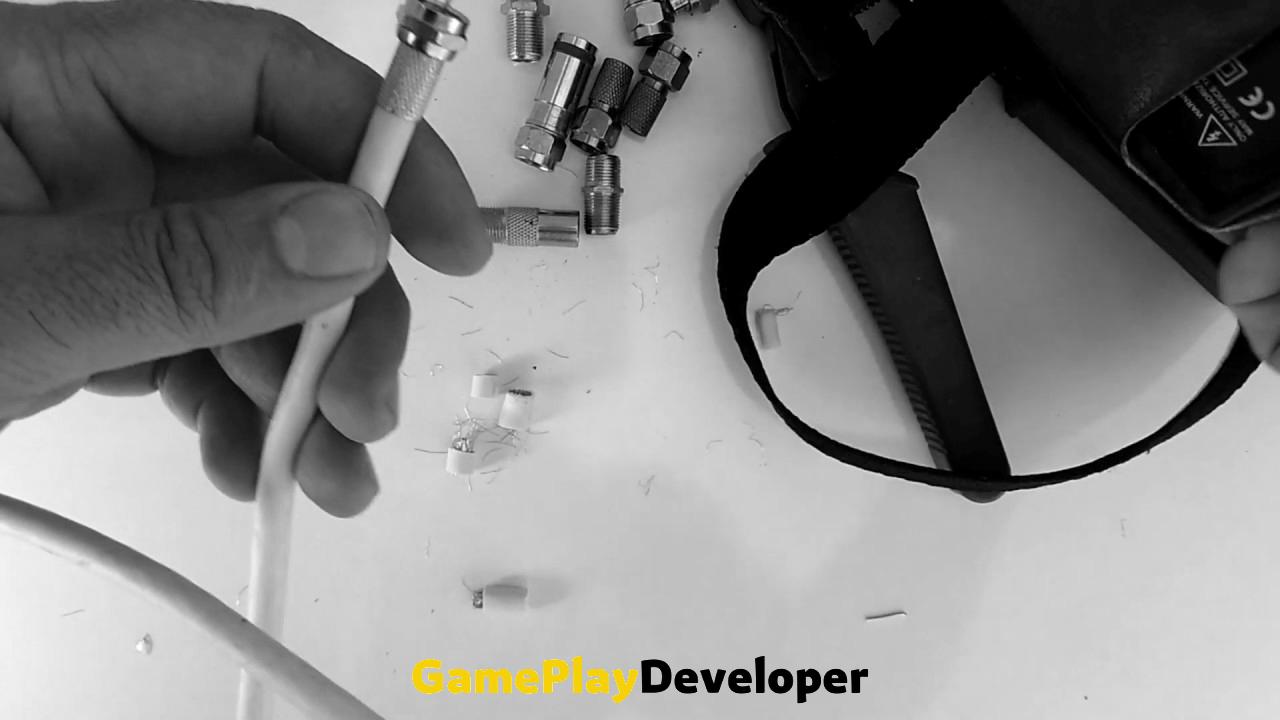 Method #3: Check the contact point at your residence, if any:

Before you go up to the roof and check the dish and its relations, you need to look at a middle point of contact. In some buildings, your cable walls from the central satellite system are not drilled. connects to a device and carried through the wall to your home. Check if there is a problem with the relationship ports or cables of this device. Secure the ports and connect a new cable if applicable.

Method #4: Check the cable from the dish to your home:

Broadcast from the central satellite system or your dish antenna with cables of varying lengths depending on how many floors your building has. transported to your home. These can hang from the apartment space or break through some walls. Something may have happened to your cable on this long journey.

Since these medical cables are generally only at the points that experts can easily reach, don’t put yourself at risk. Check the cables at visible points, if any, or find out if any work has been done in the apartment that day that will affect this cable. Depending on the situation, the cable can be repaired or replaced. 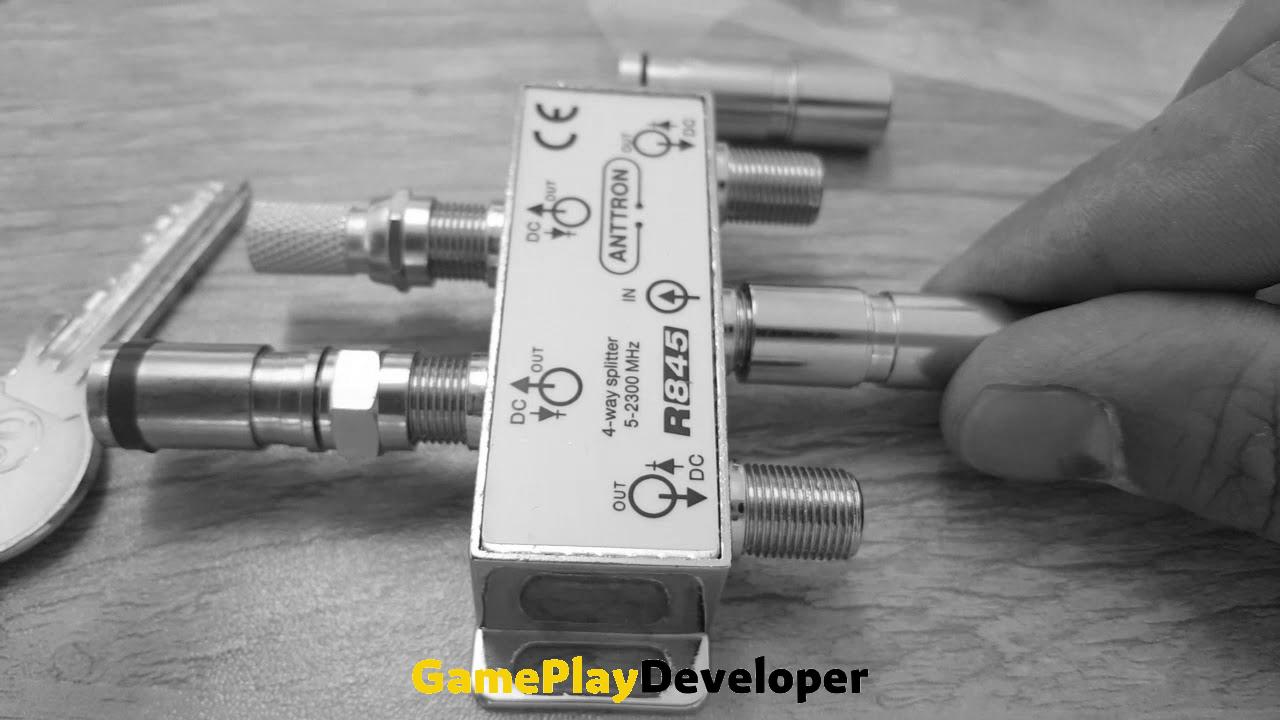 Method #5: Check the LNB unit in the dish:

In the central satellite system or the dish antenna for you, there is a device called the LNB unit, which converts the signal from the satellite and transmits it to you via cable. This device is similar to the tuner output. The LNB unit may be loose, damaged or broken due to many different reasons, resulting in ‘Tuner output too loaded.’ may have caused the error.

‘Tuner output too loaded.’ When you get the error, the things you should suspect are the tuner output, connection cables and LNB unit, but this may not always be the case. Sometimes a glitch in the TVBecause of this, you may encounter these and similar false warnings.

‘Tuner output too loaded.’ To check whether the defect notice is due to a television malfunction, turn off the television, disconnect the satellite communication cable, and turn on the television. Even if a random cable is not connected to the tuner output.If it continues to warn, there is a fault in the TV.

Defect warning on TVs we use with satellite connection ‘Tuner output too loaded.’ what does it mean, how to fix We talked about analysis methods that you can apply by answering frequently asked questions. If you are experiencing this kind of problem and you are not experienced in contact works, do not risk yourself and do not forget to call the technical service of your broadcast provider.

The First Android Phone Introduced Exactly 10 Years Ago
For most people - for good reason - the first smartphone is the iPhone, since there was no widely produced...

Resident Evil 4 Remake’s system requirements have been released: same as Village
In the past months, CAPCOM, resident Evil announced the remake version of Resident Evil 4, one of the most popular...