Why Are the Nose Lengths of American and European Trucks Different?

Home » Uncategorized » Why Are the Nose Lengths of American and European Trucks Different?

First of all, let’s talk about the legal restrictions on the length of the trucks: 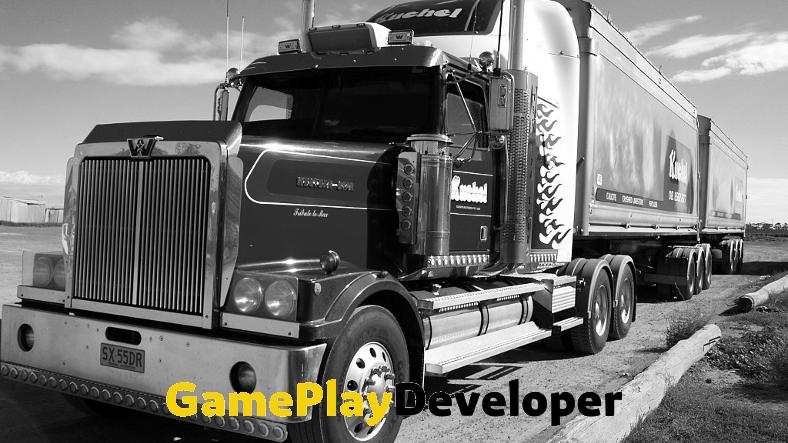 Most of the trucks currently traveling on American highways are long-nosed (standard cabin) trucks, as we have just said. Average lengths total 21 meters and the length of the trailer is 16 meters. Unfortunately, this was not always the case.

There was a problem limiting the length of trucks that could travel on American motorways, Motor Carriers Act . Because of this law, the length of the tractors was kept as short as possible and the size of the cargo was kept to the maximum.

However, with the update of this law in 1980, the length limit was abolished and the size of the trailer that was pulled was terminated. Thus, truck manufacturers were able to produce trucks of different lengths. Naturally, this arrangement was only valid for America, and manufacturers in Europe still had a rule of thumb for total length. 18.75 meters they had to comply. So they continued to keep their noses straight to maximize the amount of load they could carry.

As you can imagine, trucks with huge engines. 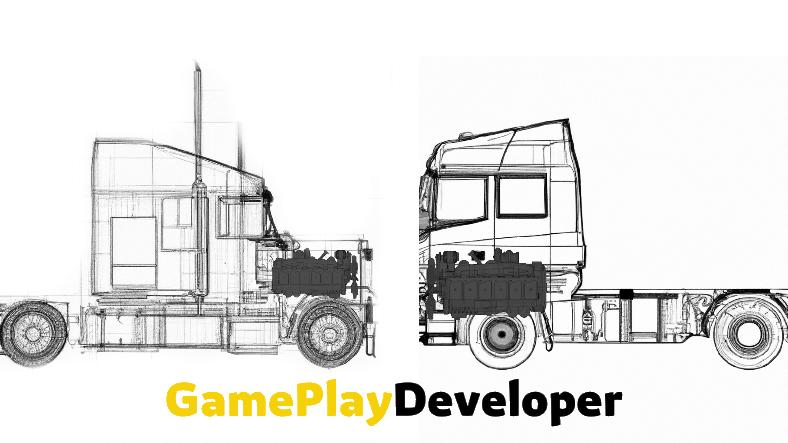 The smallest examples can start with inline 6 engines of around 10 liters and progress to 12-14 liters V8 engines. Ordinary huge engines to fit it’s not an easy job. For example, the engine of a flat-nosed truck is positioned directly below the driver’s cabin so that it can fit together with the necessary components. Naturally, this positioning also brings some disadvantages. 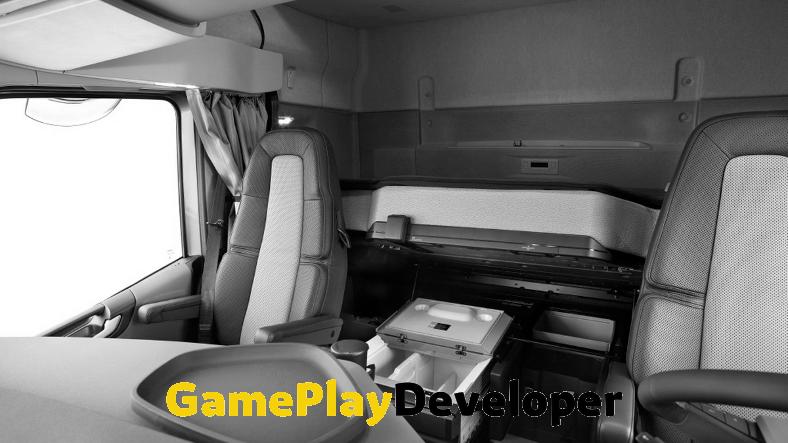 First of all, because the engine is right under you. soundproofing is poor and vibration is huge occur at levels. While this is largely tolerated on new trucks, it was a big problem on previous trucks. In addition, due to the fact that you have the engine under you again. your cabin space is small and the ceiling height is low was happening. Considering the deadlines when the trucks were on the road, this became a big problem. And the analysis of this was hidden in long-nosed trucks, which we call the standard cabin.

Now that we don’t have a problem with the length anymore, they must have thought why put the engine under the driver, because they added a nose to the truck and placed the engine in this nose. This gave manufacturers two advantages. The first and most valuable of these is the cabin space. significant growth and increased ceiling heightit happened.

Second, the engine away from the cabin The noise and vibrations that come with it have decreased and long trips have become more bearable. Well, if long-nosed trucks have such valuable advantages, why aren’t they available in Europe?

The effects of road and city planning on the length of the trucks: 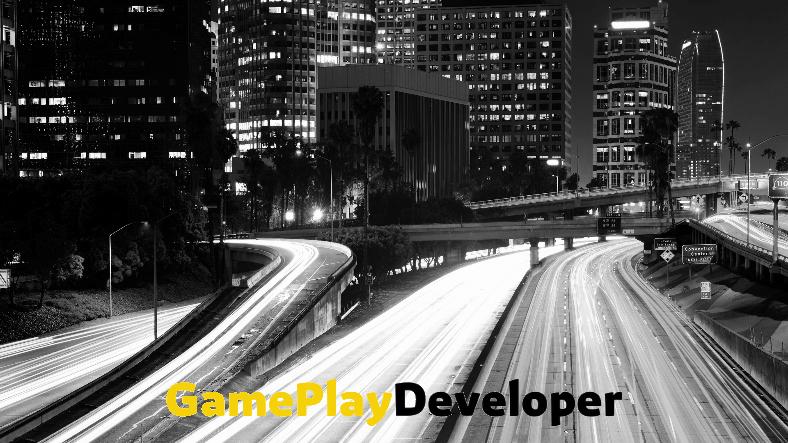 One of the main problems of being a truck driver is that 18 or 21 meter vehicles are in ports, parking lots and in the city. to direct . But the Americans are a little more fortunate in this regard. As a result of American geography and structuring, cities are separated from each other. it’s far away, the roads are wide and straight, the harbors and parking lots are huge too . This makes it somewhat easier to manage such long vehicles and makes the overall length of the vehicle not a critical issue. 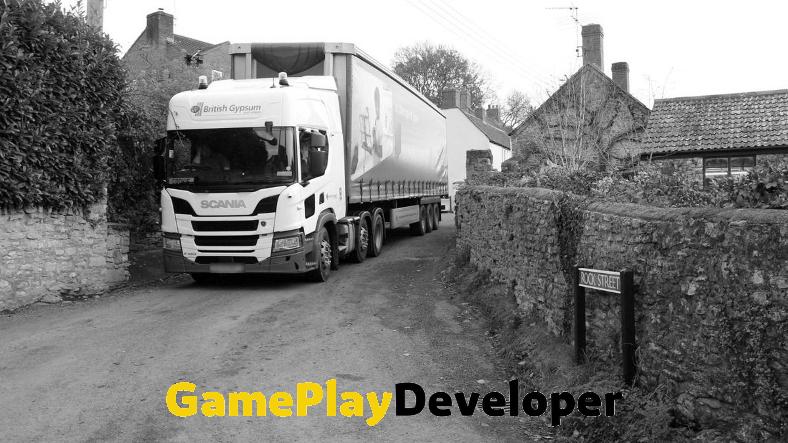 Unfortunately, the situation in Europe is very different. The geographical structure of Europe and its very old urbanization structure; the roads are narrow, the intervals are short, the movement areas are less causing it to happen. For this reason, you can gain mobility every centimeterIt turns into a huge advantage.

At the same time, if you have a little command of fluid dynamics, you can have a long-nosed truck. more aerodynamic You can argue that it will. This applies to long American highways traveled at high speeds and for long periods of time. to fuel economysubstantial amount of reinforcement. 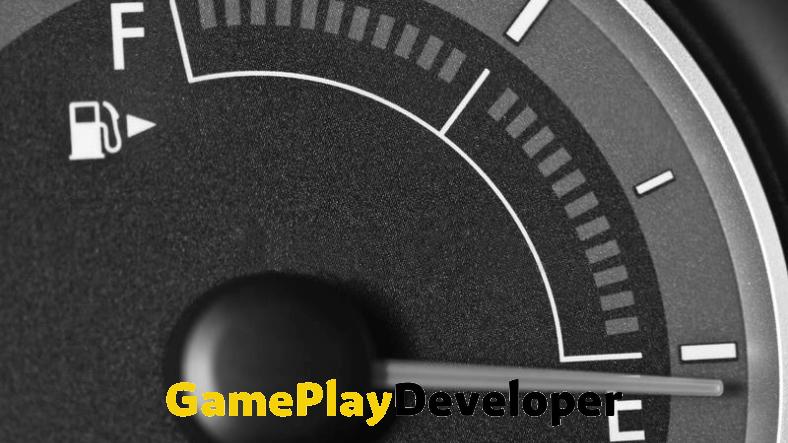 However, contrary to what we mentioned above, travel in Europe is relatively shorter and slower . At the same time, engines are smaller and more efficient. That’s why aerodynamics doesn’t play as much of a role on European trucks as it does on American trucks.

For this reason, although the Americans abandoned the straight nose and preferred the long nose, the Europeans most likely even if the law allowsthey would not prefer long-nosed trucks.

Long driving hours and the design of the trucks contribute to these: 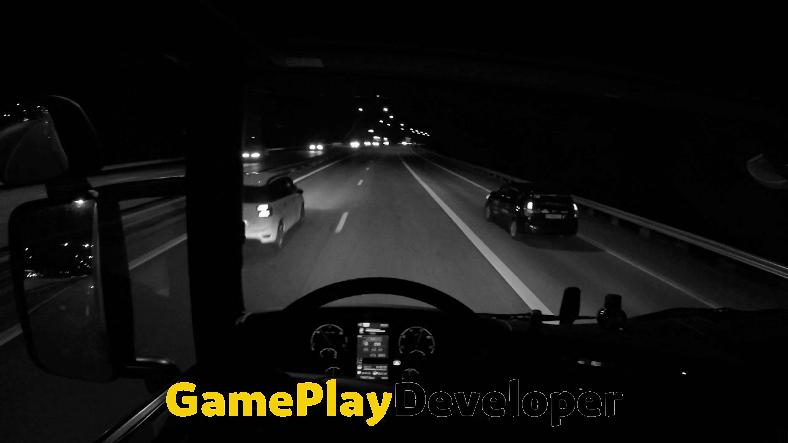 In fact, this bet, which will be a continuation of the previous title, travel times related to. If you think; The comfort, living space and similar features of the vehicle are proportional to the travel times. Some of the trucks that can be the best example of this construction site trucks.

Since a construction site truck will travel a maximum of three to four hours a day and not every other day, does not need a cabinet . But regardless of America and Europe, long-haul trucks have at least a cabin to hold a bed. 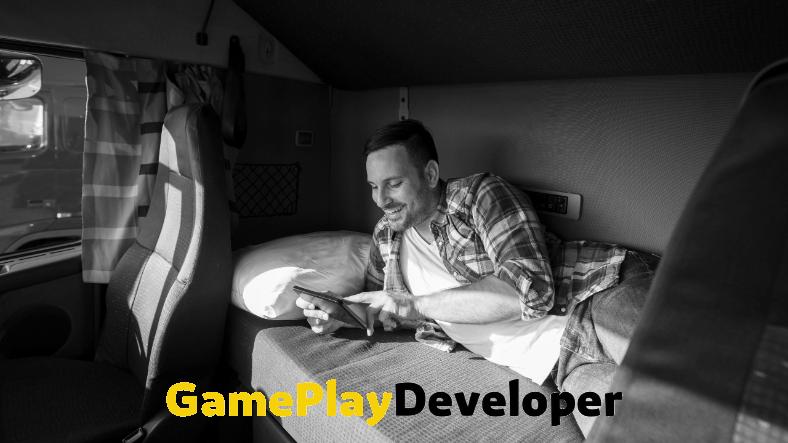 However, of course, our American and European trucks differ again in this regard. First, let’s talk about travel times. An active truck in the United States, on average, per day 14 hoursworking and this is 14 hours 11 hours on the way passing. The remaining 3 hours go to extra work such as breaks and refueling. For the rest of the day, the driver sleeps in a truck park and continues the next day.

In Europe, however, the situation is very different. 9 hours terminated by law Although it is not possible to pass through, there is no need to travel more than 9 hours in a day. Because as we mentioned above distances are short and travel time is short . That’s why European trucks can have smaller cabins than their American counterparts without disturbing the driver.

American drivers own the trucks, while Europeans are mostly rented or contract drivers. 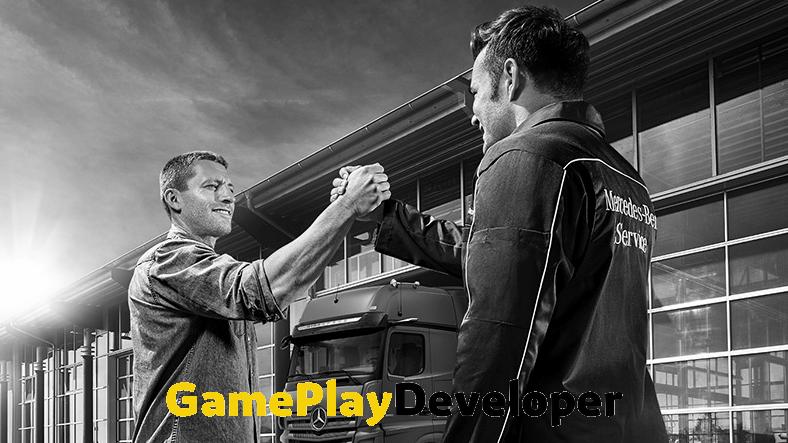 One of the big differences between the trucks in Europe and the trucks in America, or rather the truck drivers, is that many American drivers are at the same time. owner of the truck that is. On the other hand, European truck drivers have a high percentage of driving rental cars or contract drivers working as Well, if you ask what effect this has on the design of the truck, let’s explain it quickly.

American truck drivers usually spend all their time in their trucks, as they are the owners of the truck and the trailer. After picking up a load and leaving it in another place, they fill the same trailer again and continue on their way. In this process they don’t get off their trucks for long periods of time . For this reason, a large living space and large storage areas are a valuable need. 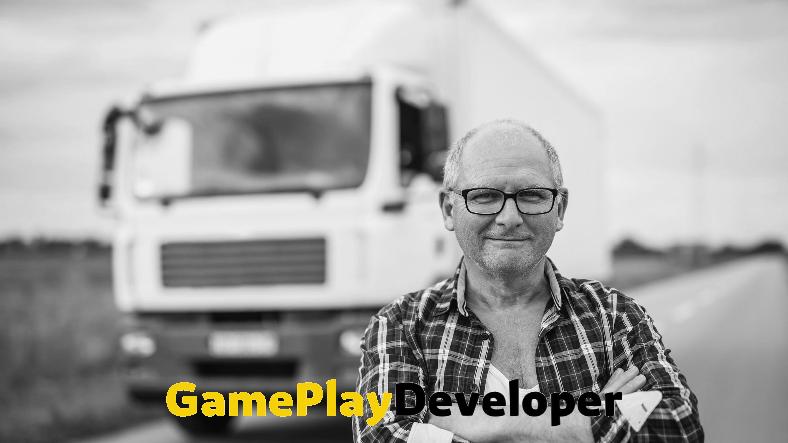 However, for European truck drivers, the situation is just the opposite. As European drivers mostly work with contract or rental trucks, only working hours they are found. There is no need for them to be in the truck for the rest of it, because they will not have any business with that truck or that trailer again.

European truck drivers, who we can call luckier in this regard, do not need as much space and comfort as their natural American colleagues. In fact, flat-nosed trucks in a region like Europe. the advantages it providesWhen we think about it, it becomes clear that it is better not to have it.

Android 13 Go version, which offers more customization, is introduced: Here are the features and innovations
Google's Android Go It's been five years since it first released its version. The firm's aim was to provide a...

New Information About iPhone 15 Ultra Revealed
Technology giant Apple, with an event it held in the past weeks iPhone 14 brought the series to us. Shortly...

New icons for Android, iOS and internet browsers came from Twitter
In an announcement made by this platform, which has been serving for 16 years, it was announced that the icons...
COMMENTS