Why Renault Taurus is So Preferred in Anatolia?

Home » Uncategorized » Why Renault Taurus is So Preferred in Anatolia?

In this content, we will talk about a car produced in our country from the early 1970s to 2000 and why it was so popular. Yes, as you can see …

In this content, we will talk about a car produced in our country from the early 1970s to 2000 and why it was so popular. Yes, as you can see in the title. named after the Taurus MountainsWe are here with Renault’s legend, Torosil.

Renault Taurus, high traction and with its durability very loved. This car, which can easily cross the roads without saying rain, mud, snow, streams or peaks, is still used in some places, although it is no longer on the roads with the developing technology. Well, if you’re wondering why the Taurus is so popular, let’s continue. 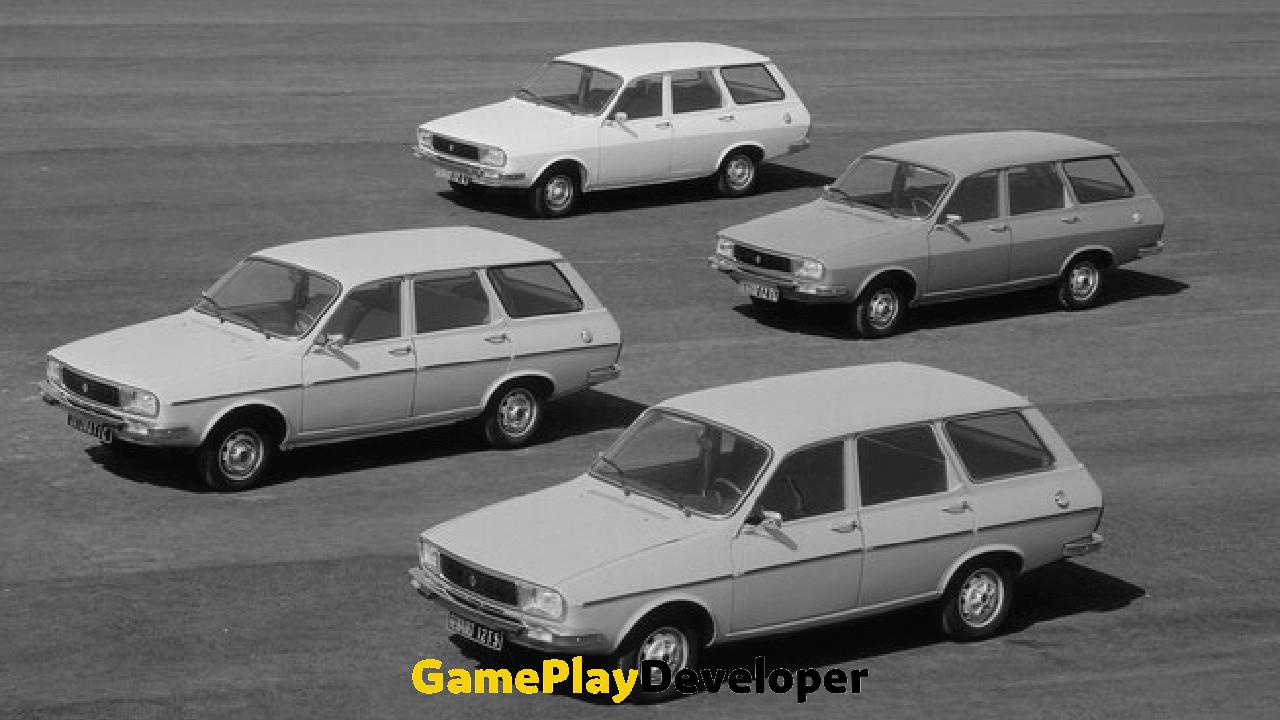 Before we talk about why the Taurus is so popular, we need to get to know the previous models, the Renault 12 family, which we can call its “ancestors”. Renault has produced and sold the 12 series in many countries of the world for over thirty years. Considered among the most successful cars of the brand, this model is one of the most successful cars in the world. low fuel consumptionbesides, it was very popular because it could be used in all road conditions quickly.

From the 1960s to the 2000s, approximately in many countries, especially France, Turkey and Romania. 2.5 million units produced . The car, which started to be produced in Turkey in 1971, is fully 600,000 units soldIt has put its name on the list of best-selling cars. 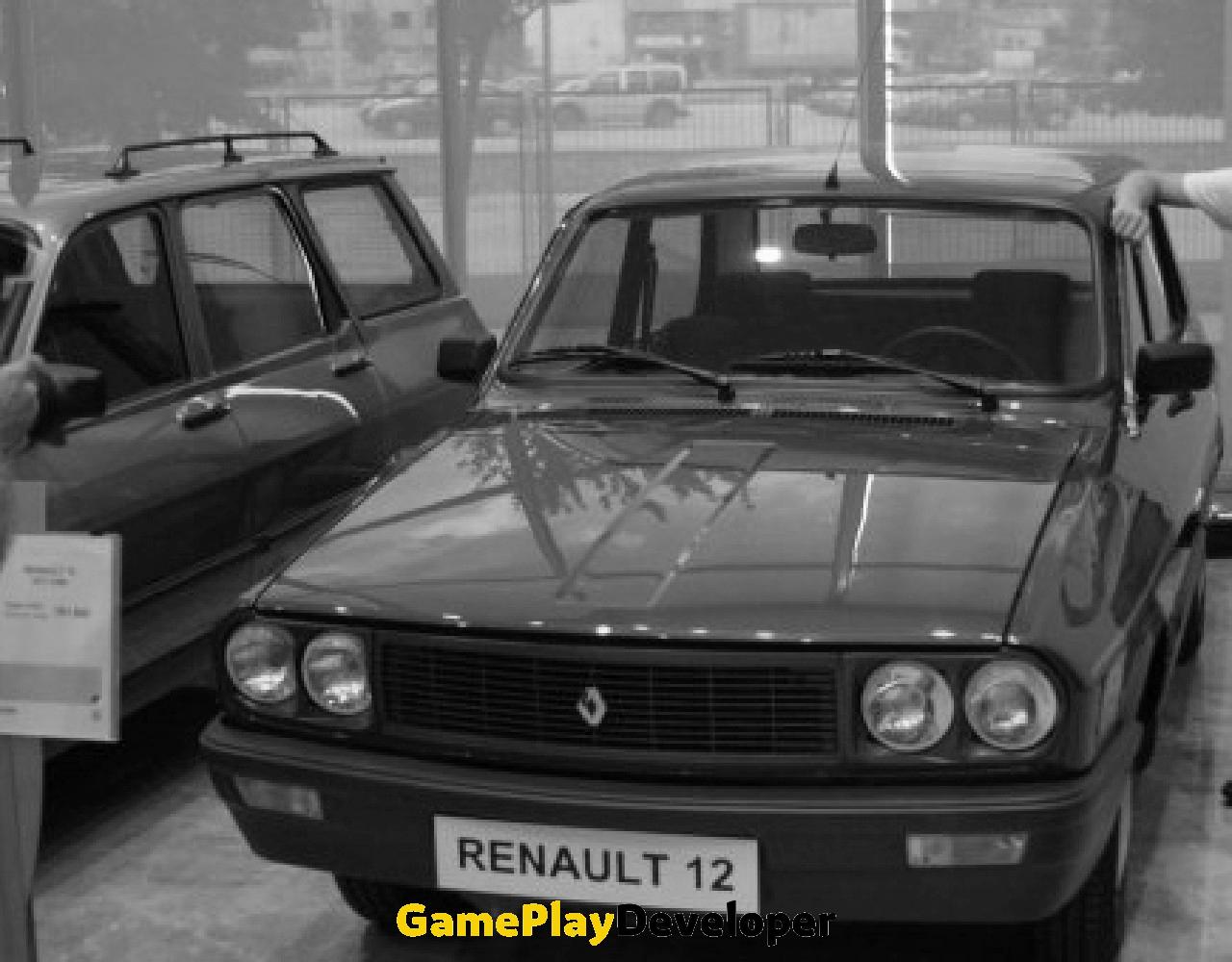 Renault 12 has many different models including TL, TS, SW, GTS, TSW, TX and Taurus. However, despite being loved so much, Renault European Union standardsIt ended the production of the R12 series with Taurus in the 2000s on the grounds that it did not fit. 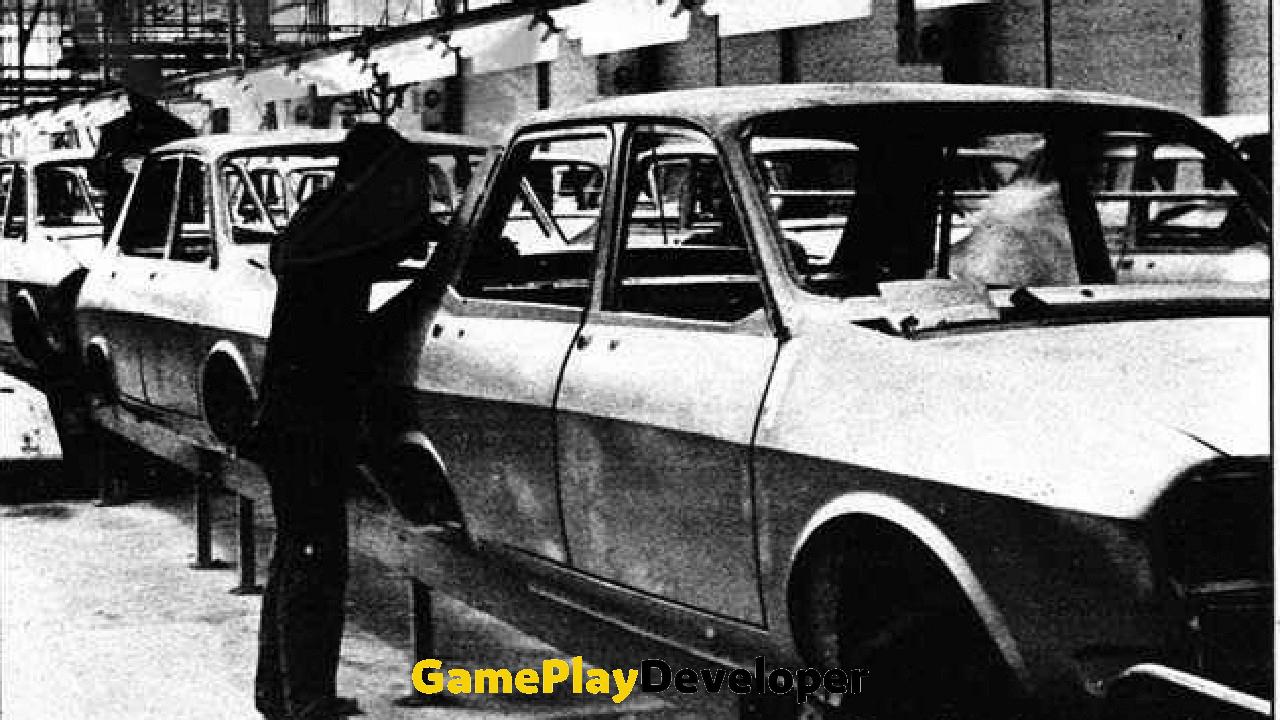 In the early 1970s, the demand for cars increased in our country and cars started to become a necessity. Due to the fact that the cars imported from abroad were very valuable at that time. Oyak took a hand in this situation. As we wrote above, an agreement was signed with Renault in 1971 and Renault 12 series started to be produced in our country.

Renault 12, which hit the roads of Turkey in 1971, was produced in our country a year later. first station wagon model Renault 12 SW has established a throne in the hearts. Subsequently, it was made up and continued to be produced in different models until the 2000s.

Why was this vehicle named Taurus?

In the early 1990s, Renault Born and Murat He preferred to use a Turkish name in order to be able to strive with rivals such as. The biggest reason why Renault gave the name “Toros” to this vehicle was the reputation of the 12 series for its durability and handling. That’s why the manufacturer decided that the “Taurus Mountains” is the neatest thing to symbolize the car, which has magnificence, durability and high traction.

Renault built the two Taurus using a system that was quite surprising for those years. by helicopter He shot a commercial that he left on the peak of the Taurus Mountains. The commercial cinema, which you can watch in the image above, was at the forefront in those years. delegation special awardWon many awards, including

Why is Taurus so popular in our country?

The Taurus, which can produce 1.4 liters of 72 horsepower and 105 Nm of torque, has two different models, sedan and station-wagon. The car, which has sufficient performance and low fuel consumption for the years it was produced, has a plastic-heavy appearance. Although it does not have many features other than the large luggage volume, it is legendary. Corum heater, It was a life saver during the winter months. At the same time, the maximum speed of this vehicle was 160 kilometers. 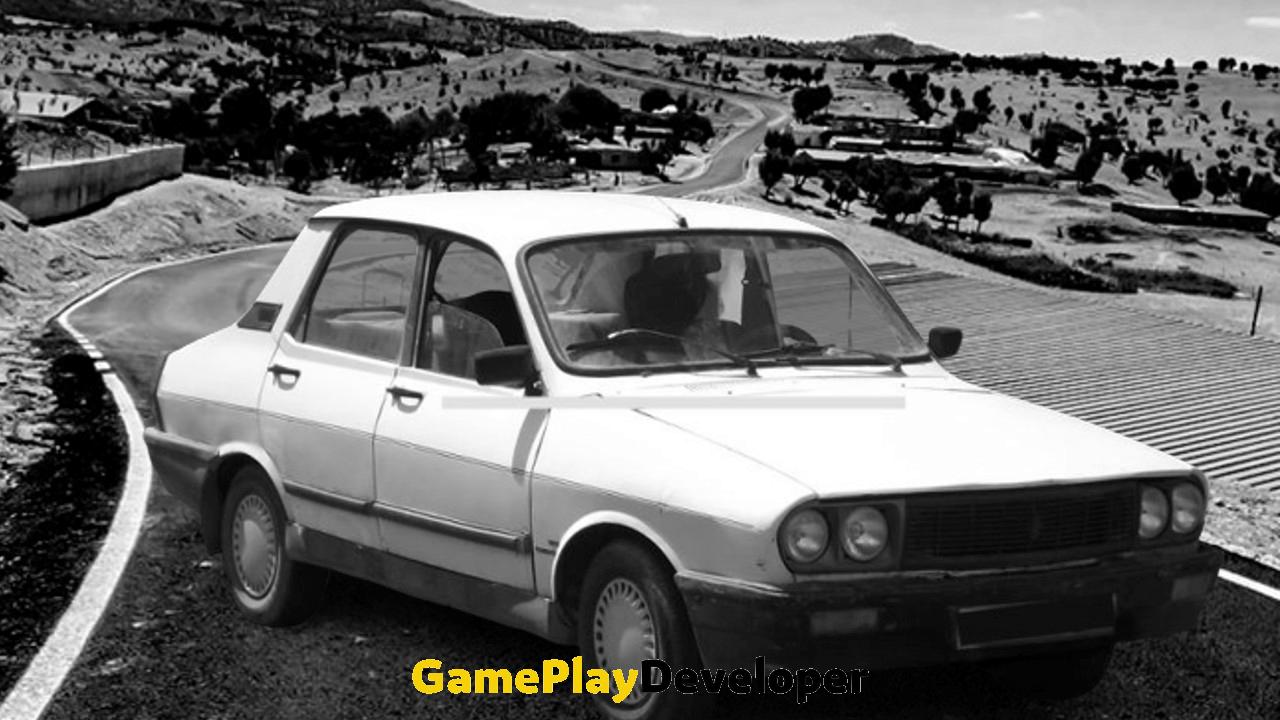 As with other R12 models, the reason why the Taurus is so popular in our country, and even being one of the best-selling domestic cars, is that. in all road conditions is to progress smoothly. Especially on rough mountain roads, snowy, muddy roads without any problems. ‘goat’We can say that he deserves his nickname.

In its time, Toros has been a frequently preferred model in various institutions of the state, especially in the police force. In fact, it is still used in some parts of our country today. 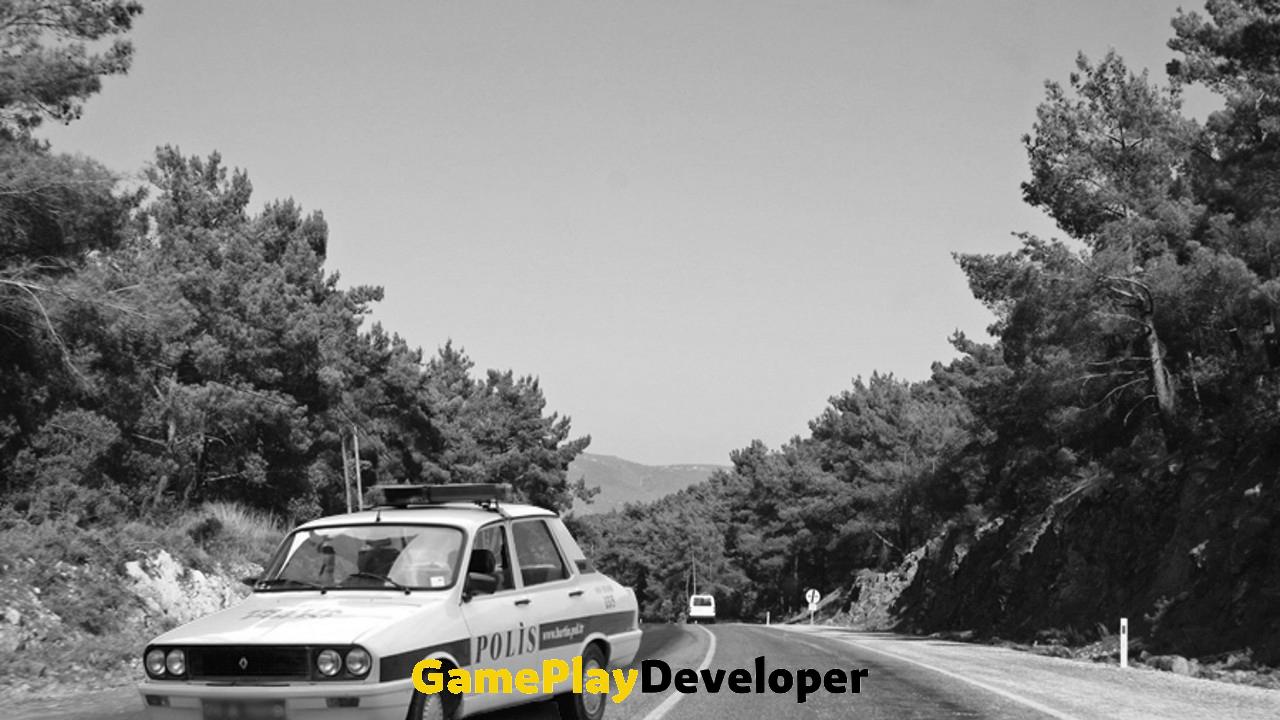 We tried to tell you about the Taurus, one of the most popular car models in our country since the day it was produced. So what memories do you have of this legendary car?

Instagram will not let abusers pass: There is also a Turkish supplement!
A new post has been published by Instagram. Title " Updates on How We Protect Our Community from AbuseIt has...

New Works Introduced by Microsoft – October 12, 2022
Technology giant Microsoft introduced its new products and services at the 'Microsoft Event' and Ignite conference that it held one...

Is It Ethical to Raise a Baby Inside an Artificial Womb?
Academics who invented artificial wombs to prevent premature babies from dying; In this study, they first used this device in...
COMMENTS